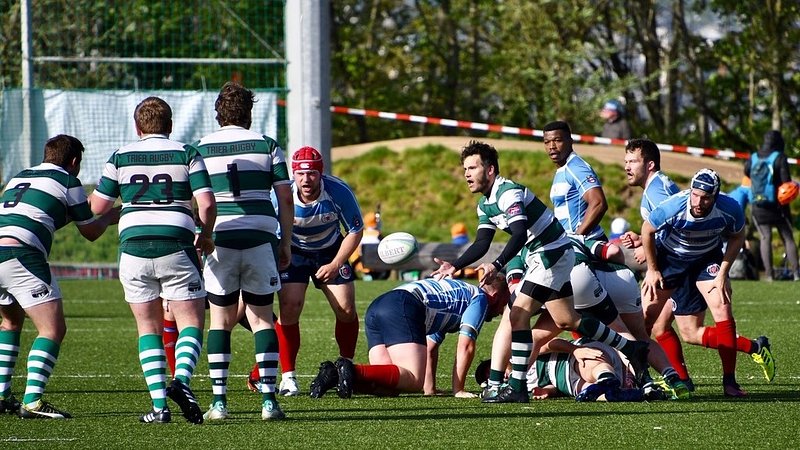 RCL’s 2nd XV hosted Trier in the final match of the regular season on Saturday 27 April, with the hosts looking to bounce back from a loss in the previous game.

It was a slightly scrappy game with numerous handling errors from both sides. Trier unfortunately had reduced numbers after some late call offs from players. RCL made the most of the extra space going into the half time break 25-0 up after scores from Ntsolo Setlaba, Bill Pauly, Iain Smith and a double from captain Robin Fricke.

Shortly after kick off in the second half there was a lengthy injury stoppage to deal with a serious injury to one of the Trier players, we wish him all the best and hope it was not as serious as it seemed.

Both teams struggled to switch on after the break, however Trier took advantage and started to pull the game back. RCL scored another through Kevin Kombia. However, discipline from the home side was poor and the visitors regularly made them pay.

The final whistle went with the score RCL 30 - Trier 22. It was a game played in good spirits and the values of rugby were shown with RCL providing three players to Trier after the injury to ensure it was a well contested match.”