The sports hall in Oberkorn was buzzing and spectators certainly got to see some good performances.

Young and old gave their best in the hope of winning the Coupe de Luxembourg. In all categories, a few favourites had already emerged in the semi-finals.

Among the male Seniors, the competition was particularly tough. The winners of first and second place were separated by nothing more than a 10th. That isn't more than a little step too far to one side.  Finally, on the podium stood Schifflange, Niederkron and Rumelange.

There was a lot of suspense relating to the male Juniors. In the semi-finals, Oetrange had scored highest. The Juniors from Oetrange were very neat in their performance, which is unsurprising given that their coach is known for his exacting standards himself. Grigori Misutin wasn't just a gymnastics World Champion, but also won gold in the Olympics. Now he trains Oetrange's Juniors. 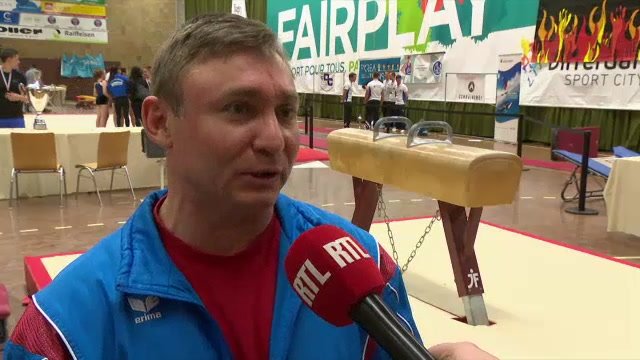 On Saturday, however, his boys didn't quite make it, dropping many points on the pommel horse and therefore also their chance to win the title.

Another favourite was Nordstad-Turnveräin. In the semi-final, they were just behind Oetrange. On Saturday, they outperformed Oetrange, but didn't quite manage to achieve top billing. In the end, it was Bettembourg who won the competition in this category, followed by Belvaux in second place.

Christof Theis, who coaches the Juniors for Nordstad-Turnveräin, emphasised that even though they would have expected a different result, it was clear on Saturday that, in gymnastics, much depends on how you're feeling on the day. 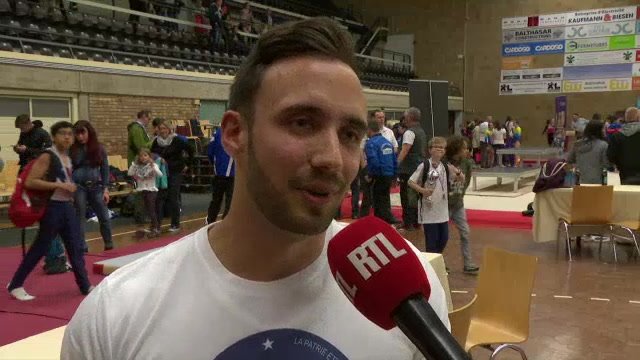 The favourite among the female Juniors was Bettembourg, who clearly dominated Saturday's competition. Nordstad-Turnveräincame also ended up in second place here.

Bettembourg took the lead among the female Seniors. The winners were followed by Flic-Flac Déifferdeng and Nordstad-Turnveräin in second and third place respectively. It was, then, a successful Saturday for Le Réveil Beetebuerg.

Nathalie Frosio from Bettembourg's gymnastics club highlighted that things couldn't have gone any better. They entered three teams into the competition and all three came in first place; "Naturally, that is what one aims for when training, but when it actually happens, one is simply overjoyed". 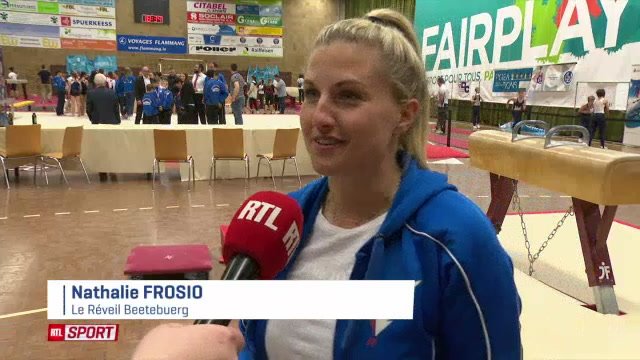 Réveil Beetebuerg highlights their dominance in the domain of female gymnastics, and it looks like the men are also on the right track.