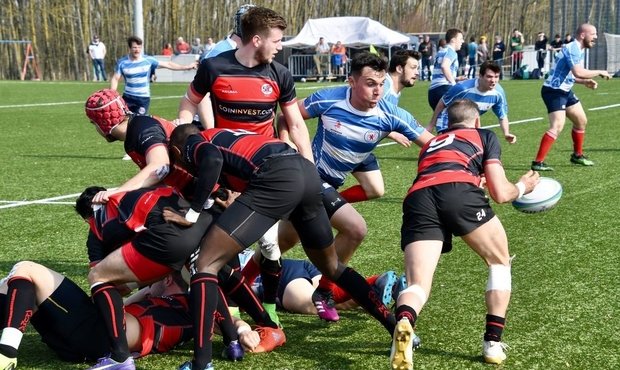 RTL Today caught up with RCL's Scott Browne as he reflected on a tough day at the office.

Saturday proved to be a thoroughly tricky first outing for the first team, coming up against a very well drilled out outfit from Frankfurt.

"The boys were slow out of the gates and found themselves 19-0 down with barely 20 minutes goes. A flair up soon after saw Tony Drennan and the Frankfurt Number 12 sent to the sin bin. This was the catalyst which saw RCL up their defence and begin to start linking phases together. 33-0 down at half time against top of the league opponents perhaps not telling the full story."

The second half started well and the RCL replacements contributed to a change in momentum; "Julian Morel scored RCL's try in the second half, on his 1st XV debut, Scott Browne slotted the extras. Richard Marsden and Stefan Schapp had strong games in the second row and Thomas Mahe brought a real energy to the side. Giles Quigley at 12 was a physical presence and it was good to see his partner in crime Liam Carroll start to lead the defensive line."

Grit and guts would not be enough, however, and RCL were outpowered and outplayed.

"The Luxembourg side performed well in patches and we just need to link it all together. Next week we look forward to Heidelberg RG, currently third, we travel to them hoping to build on our performance against SC Frankfurt 1880." 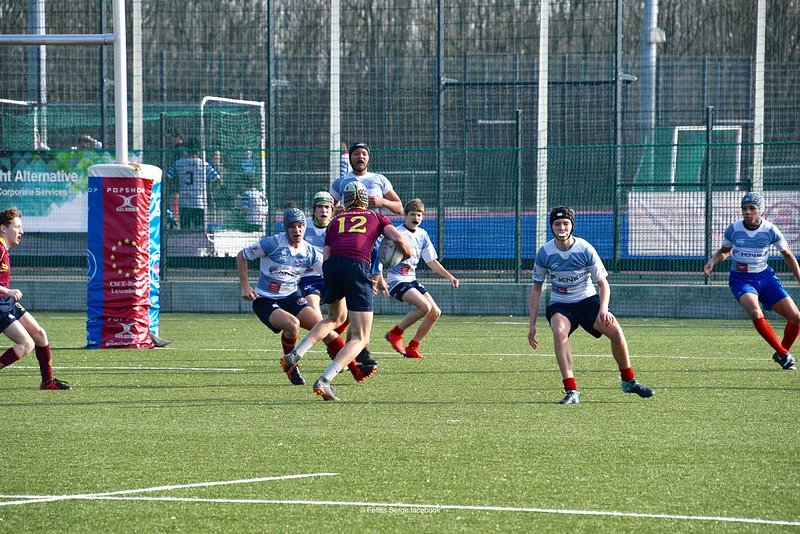 The Under 16s derby from Saturday 23 March was won by RCL 25-19 and though a hard fought victory for RCL was a great showing for both sides and a fantastic showcase for the Grand Duchy's burgeoning young talent. 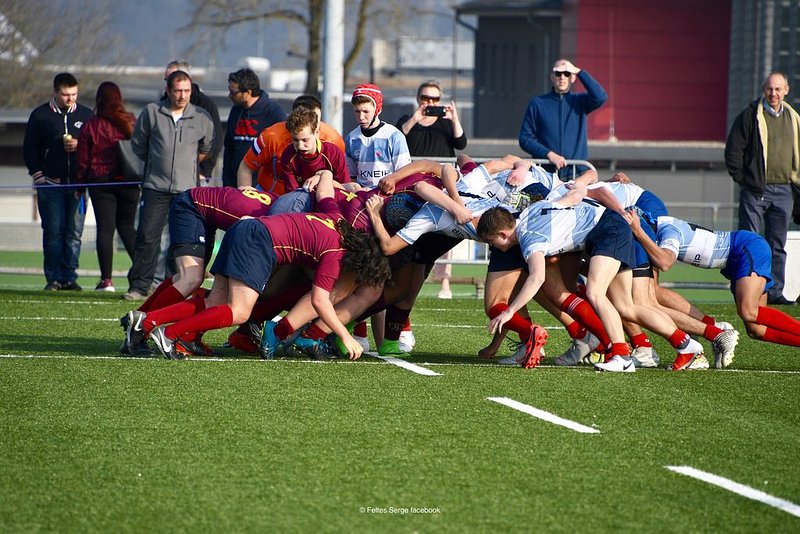 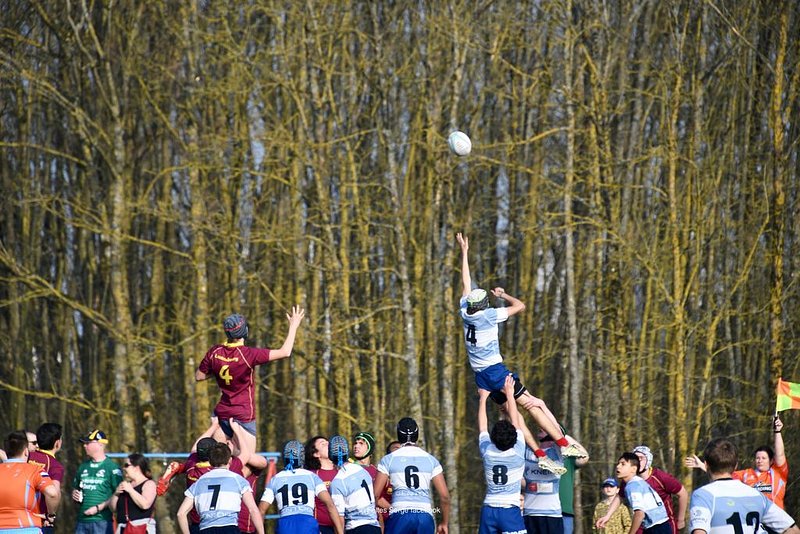