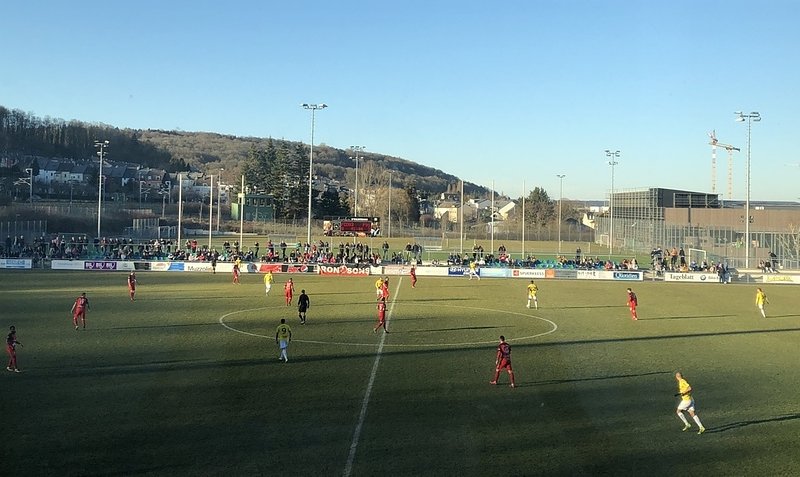 Fola's victory over Mondorf-les-Bains makes them the new table leader, beating Jeunesse Esch after their draw against Rumelange.

F91 Dudelange wasted no time establishing their dominance on the pitch and scored two goals during the first half of the game.

Only 8 minutes after the half-time, Cruz managed to score another goal, increasing Dudelange's goal count to 3:0. Differdange kept a low profile throughout the game and let Dudelange take the lead. Another goal was scored in the 81st minute, making the score board read 4:0 for F91 Dudelange at the end of 90 minutes.

The team from Mondorf-les-Bains was motivated at the beginning of the game, but soon lost traction and could not keep up with the club from Esch-sur-Alzette. The first goal for Fola fell in the 37th minute, followed by the 2:0 only four minutes later.

After the break, Fola came back strong and extended their lead to 3:0. Minutes later, and things were looking increasingly bleak for Mondorf-les-Bains When Hadji scored his hundredth goal to mark 4:0.

The 5:0 goal fell in the 78th minute. With their strong performance, Fola positioned themselves at the top of the leader board. 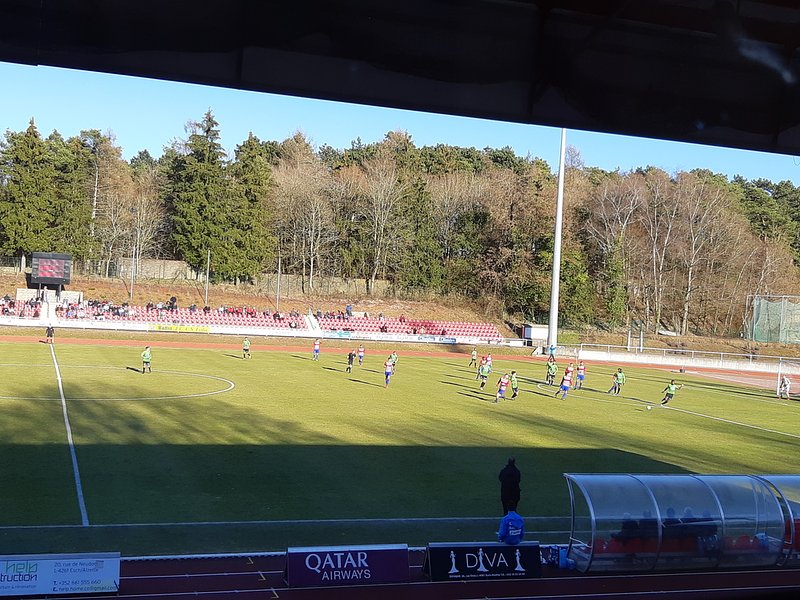 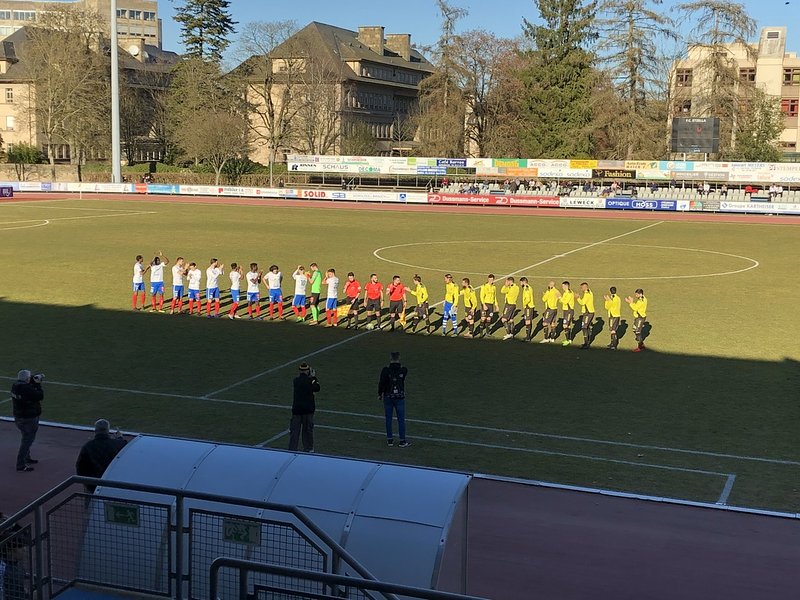 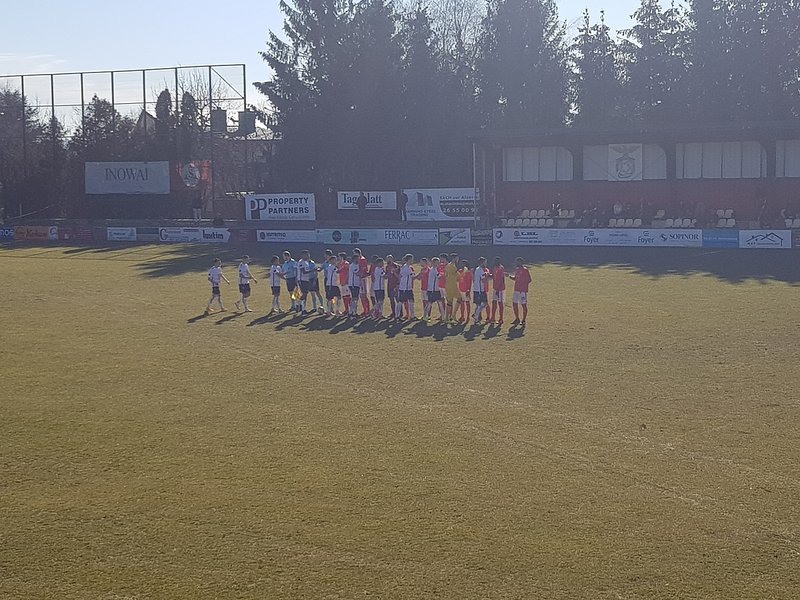 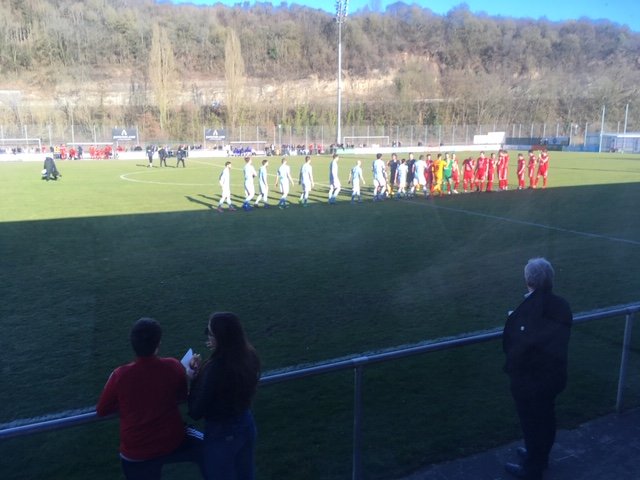 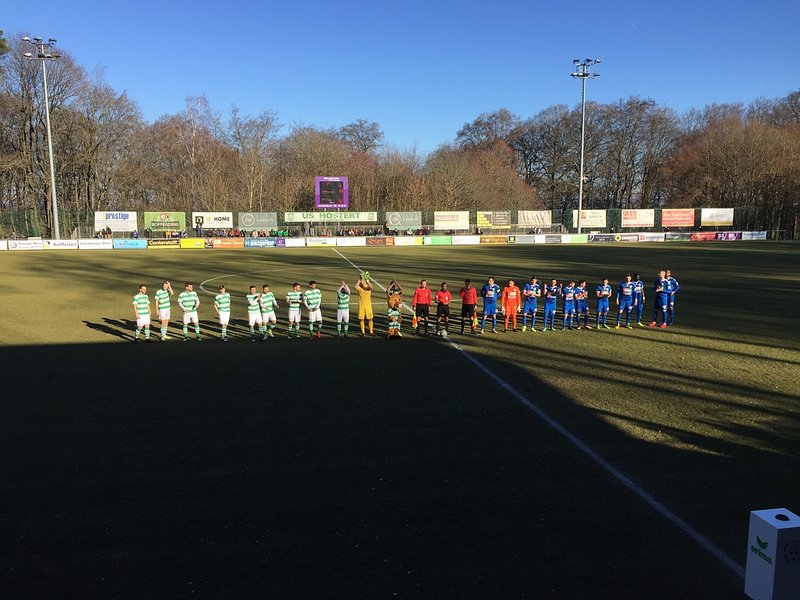