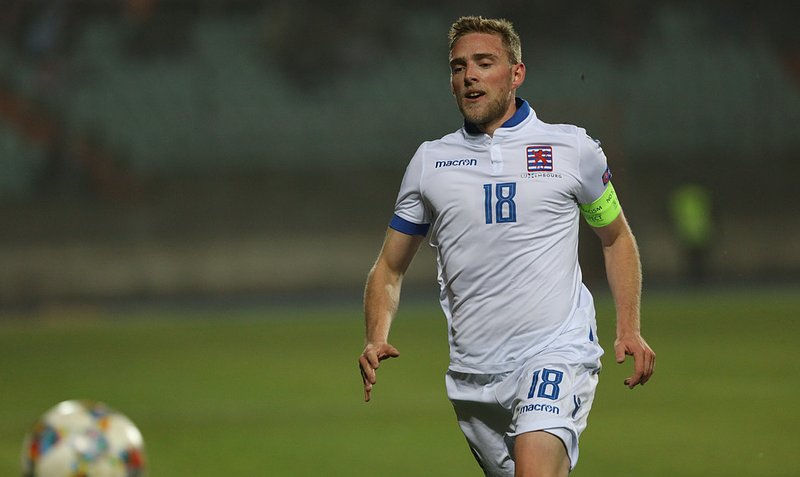 Three Luxembourgish footballers signed with teams abroad had games on Friday, although Laurent Jans remained on the bench for the Metz game.

Metz were victorious in their 26th game of the season  in the French Ligue 2 with a 2-0 win over FC Paris, thanks to a brace of goals from Habib Diallo. They were awarded a penalty in the 19th minute, converted by Diallo, who further added to his tally with a successful shot in the 57th minute. Luxembourg player Laurent Jans was included in the squad, but did not take to the field for the duration of the game. Following this win, Metz maintain their 3 point lead over Stade Brest at the top of the table.

Troyes also saw a welcome victory on Friday evening, when Luxembourger Christopher Martins' team achieved a 2-1 victory over Le Havre and moved up to 6th in the league. The Luxembourg international was substituted in the 73rd minute. Goals were provided by Touzghar in the 10th and 80th minute respectively.

In the lower leagues, Vincent Thill and Pau were subject to defeat on Friday evening, losing 2-1 to Villefranche in the National. Pau were leading at halftime after Mohamed Guilavogui hit the target, but a Villefranche equaliser in the 55th minute, followed by Mambu's second goal shortly before the final whistle, meant victory for the home team. Vincent Thill played the full 90 minutes.