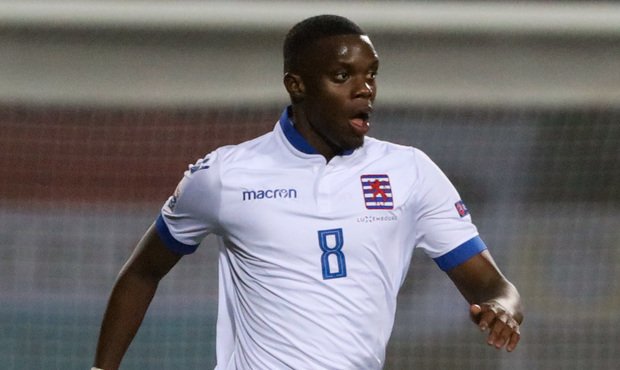 Luxembourg's Christopher Martins and his team Troyes managed to hold Niort to a 1:1 draw. Vincent Thill and Pau lost 0:1 against Concarneau.

It was a tough game for Vincent Thill and Pau FC: Yankuba Jarju was sent off the pitch after receiving a red card in the 20th minute and the remaining 10 players struggled to keep the upper hand.

Despite Thill's strong performance, the opponent scored the decisive goal in the 63rd minute, bringing the 1:0 victory to Concarneau.

In France's Second Ligue, Christopher Martins and his team Troyes managed to hold Chamois Niort to a 1:1 draw.