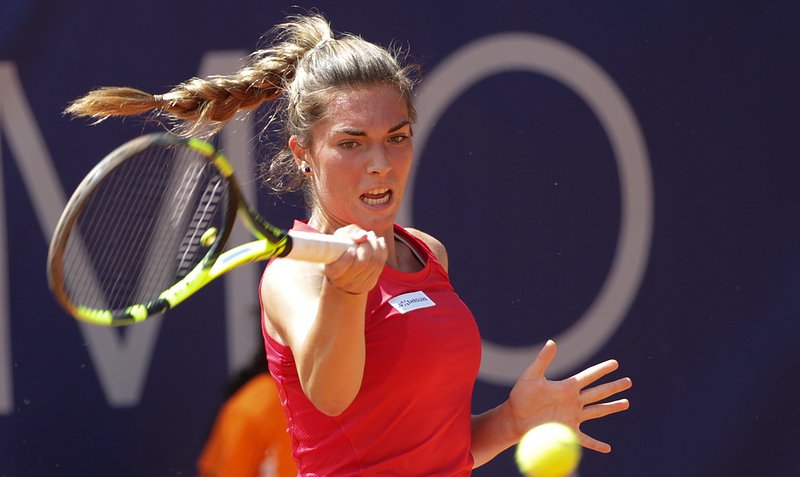 After qualifying for the quarter finals, the Luxembourgish tennis player Eleonora Molinaro was eliminated in her match against Cori Gauff. She had no chance against the American and lost after one hour and 25 minutes. The score: 2:6 and 6:7 (7:1).

Molinaro was in the 6th position and Gauff was 16th. However, Gauff had already shown herself to be a strong player when she beat Xinyu Wang, in 2nd place, and consequently eliminated her from the competition.

Although she has now been eliminated in the singles, Molinaro's time at Roland Garros is not yet over. The Luxembourger will be competing in the doubles competition with her Danish partner Clara Tauson.