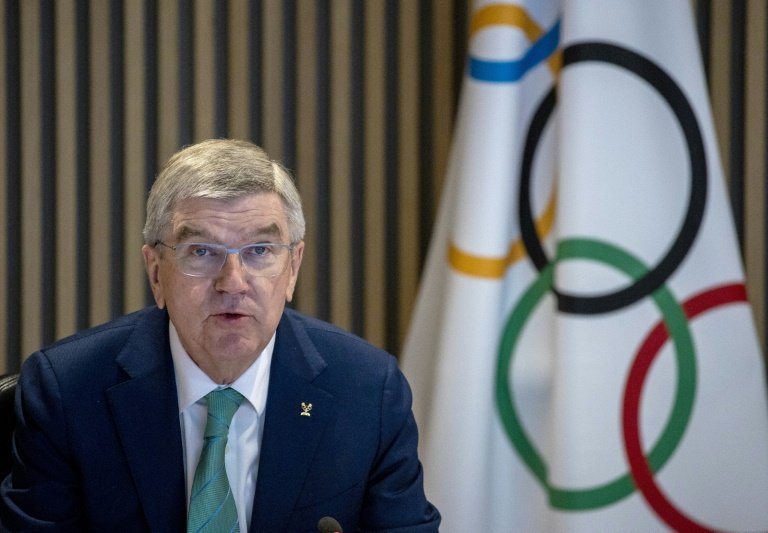 While most international federations followed the IOC's recommendation in February to ban Russian and Belarusian athletes, the question is already being asked over their participation in the 2024 Paris Olympics.

Their participation in international sport was a "big dilemma" that had been politicised by individual governments intervening to block them, Bach said.

"We need to explore ways to overcome this dilemma... to come back to sporting merits and not to political interference.

"This question of participation of athletes is very different from that of sanctions."

Bach added: "The sanctions against the Russian and Belarusian state and government were in no way put in question by anybody.

"I received the full backing of the IOC executive board for the statements I have made on several occasions.

"The sanctions against the Russian and Belarusian state and government must firmly remain in place."

"There is no fixed date" for their return, he said of Russia and Belarus.