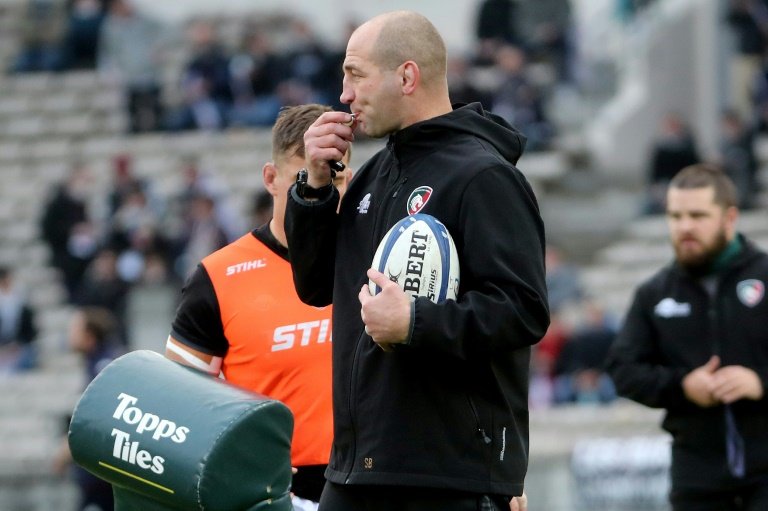 Exeter boss Rob Baxter said Wednesday it would be "fantastic" if Steve Borthwick's success in the Premiership paved the way for his appointment as England rugby head coach.

There is a vacancy after the Rugby Football Union sacked Eddie Jones on Tuesday, nine weeks before England's Six Nations opener against Scotland and nine months before the World Cup starts.

The 43-year-old Borthwick, a former England captain, has revived Leicester since joining them in 2020 and guided the Tigers to the Premiership title last season.

He also has international coaching experience, having served as forwards chief under Jones when the veteran Australian boss was in charge of both Japan and England.

Borthwick's chances of succeeding his mentor have increased in recent days, with both Warren Gatland, who has rejoined Wales, and La Rochelle coach Ronan O'Gara out of the running for the England role. 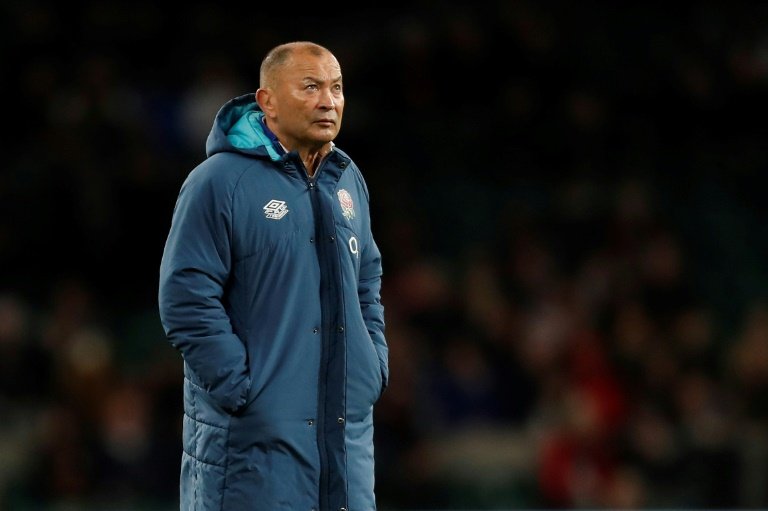 Jones's seven-year reign came to an end following a 2022 where England lost six out of 12 Tests -- their worst year since 2008.

The 62-year-old's fate was sealed by a RFU review into an Autumn campaign where England won just one of four matches, a sequence that included defeats by Argentina and world champions South Africa as well as a fortunate draw with New Zealand.

"If it is Steve -- and I don't think any of us have been told -- and it has been based on how he has worked through in the Premiership, that for me would be fantastic," Exeter rugby director Baxter said.

"It would show there is a genuine pathway within this country, and there is a general feeling across the board that that is what we are trying to achieve."

Baxter added the biggest difference between club and international coaching was a greater level of scrutiny.

"That is the challenge, isn't it?"

Baxter has guided Exeter to two English Premiership titles, as well as a European Champions Cup triumph in 2020. 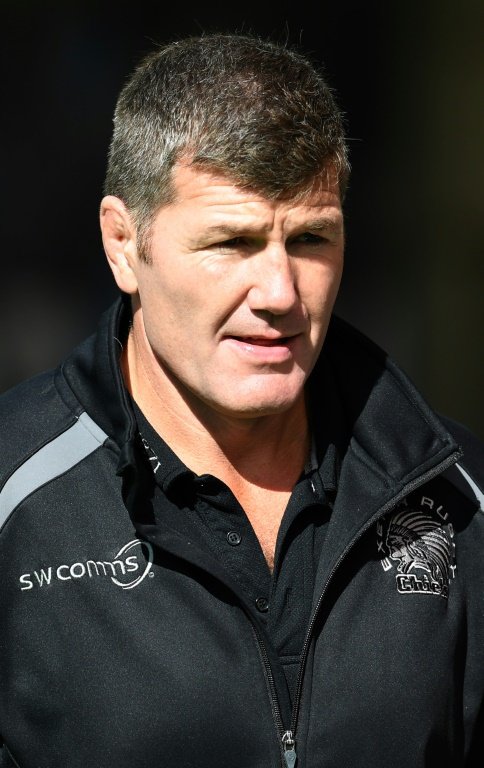 His record led to him being linked with the England post but Baxter, who had previously distanced himself from the role, has now signed a new long-term contract with southwest club Exeter.

Jones' 73 percent win rate makes him England's most succesful coach, and he also took them to a 2019 World Cup final in Japan where they were beaten by South Africa -- but the former Wallabies boss still got the sack.

"On the whole, Eddie has been pretty successful if you go game by game," said Baxter.

There were suggestions the RFU should have ditched Jones after this year's Six Nations, where England won just two of their five games, if they felt a change was needed ahead of the 2023 World Cup in France.

"I am surprised it (Jones' departure) happened at this stage, just purely on timing, getting towards the second half of the season, through the Six Nations and building towards the World Cup," said Baxter.

"If you are not party to the workings of the inner sanctum, we are all guessing a little bit. It does feel like it has happened rather quickly."