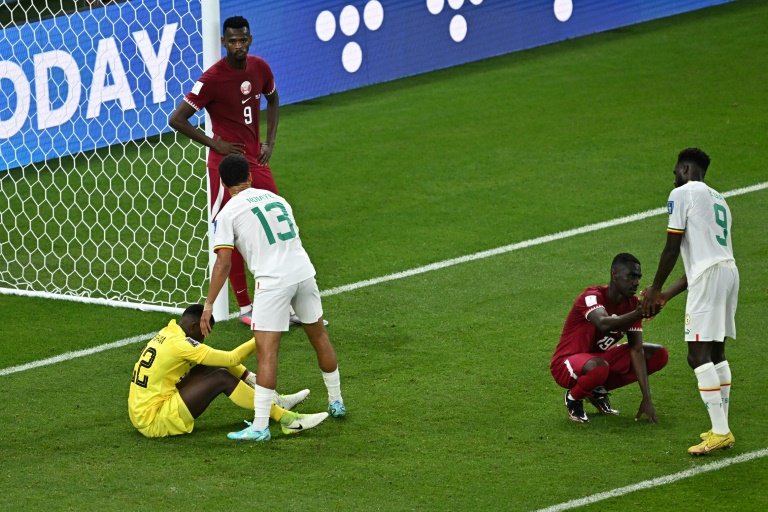 Host nation Qatar crashed out of the World Cup on Friday after a second straight defeat before an uninspired England missed the chance to wrap up qualification for the last 16 following a 0-0 draw with the United States.

Qatar lost 3-1 to Senegal and became the first team to be knocked out of this World Cup after the Netherlands and Ecuador drew 1-1 in the other Group A game.

Asian champions Qatar had high hopes coming into the tournament but become only the second home team to crash out in the group stage, after South Africa in 2010.

Goals from Boulaye Dia, Famara Diedhiou and Bamba Dieng were enough to give African champions Senegal the win.

Mohammed Muntari scored Qatar's only World Cup goal so far in a deeply disappointing debut on football's biggest stage -- it is the first time a World Cup host nation has gone out after just two games.

"We would like to say we're very sorry to the supporters, to the country," said Qatar defender Tarek Salman, who was a second-half substitute.

"We have made them feel bad about losing two games in a row in the World Cup."

The Netherlands took an early lead against Ecuador through Cody Gakpo -- his second goal of the tournament -- but Ecuador levelled through captain Enner Valencia's tournament-leading third goal.

Louis van Gaal's Netherlands, who have four points, will qualify for the last 16 with a draw against Qatar in their final match.

Senegal must beat Ecuador to advance to the knockout phase.

After thumping Iran 6-2 in their opening match, an unimaginative England produced a limp display against the USA and were booed off at full-time.

Gareth Southgate's men would have been guaranteed to advance from Group B with a victory, but they rarely troubled a determined US team. 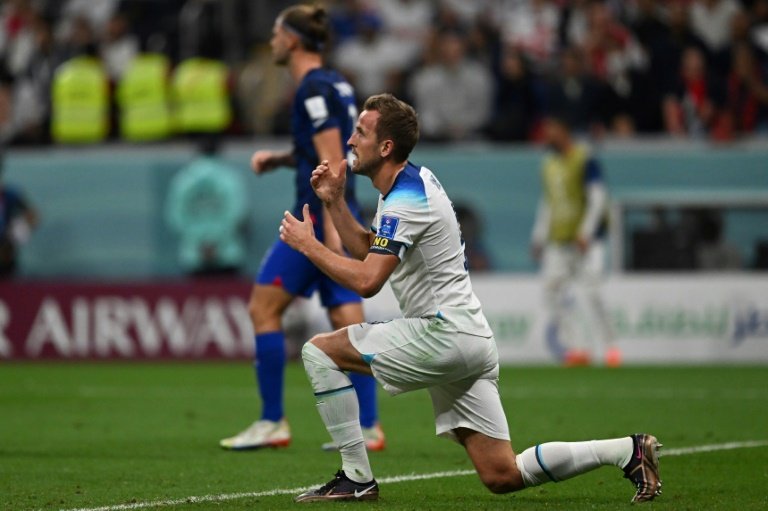 "A draw isn't the end of the world for us, it puts us in a great position in the group," England captain Harry Kane said.

"After our first performance people thought we were just going to landslide every team we play, but it's not the case."

England need only avoid a four-goal defeat by neighbours Wales on Tuesday to advance and know a victory will send them through as group winners.

The Iranian players sang the national anthem before their win over Wales, having opted to stay silent in their opener in Qatar in an apparent gesture of support for the demonstrators.

They were worthy winners against a team reduced to 10 men late in the match. 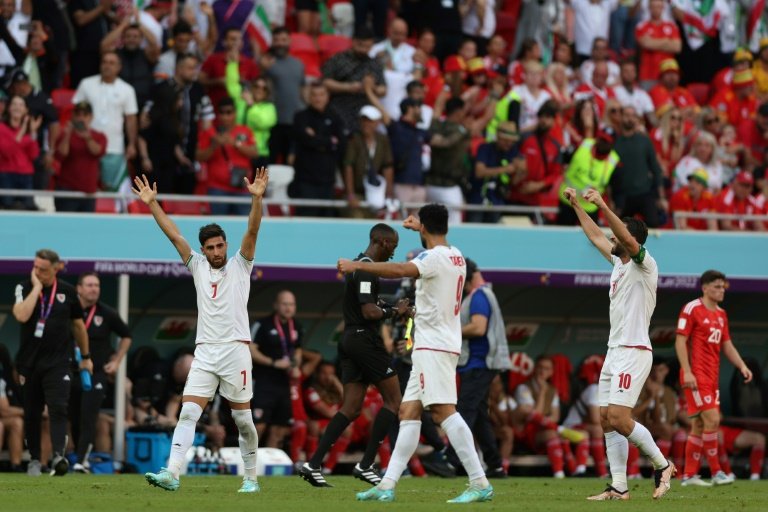 Iran, who would have been eliminated if they had lost, punished Gareth Bale's Wales in the eighth minute of injury time when substitute Rouzbeh Cheshmi smashed home.

The Iranians sent their thousands of fans at the Ahmad Bin Ali Stadium in Doha wild when Ramin Rezaeian clipped in a second goal on the counter-attack.

There were emotional scenes as Iran's players and staff, including their Portuguese coach Carlos Queiroz, embraced on the pitch and took in the acclaim of their supporters.

"Thank you to our supporters, they helped us all the time," said Taremi, who was cut down by Wayne Hennessey when the goalkeeper came haring out of his goal.

Hennessey was sent off in the 86th minute, earning the first red card of the World Cup.

"We need those supporters to support us like always," added Taremi, whose side will reach the last 16 if they win a politically charged clash with the United States on Tuesday.

Brazil's team camp announced that superstar forward Neymar would miss the side's next game against Switzerland after he suffered ankle ligament damage in their opening 2-0 win against Serbia.

"Today is one of the most difficult moments of my career... and again in a World Cup," Neymar wrote on Instagram.

"I have an injury yes, it's annoying, it's going to hurt but I'm sure I'll have the chance to come back because I'm going to do my best to help my country, my team-mates and myself."

Neymar might be sidelined for Brazil's final group game against Cameroon as well, according to a report from Brazil's Globo Esporte.