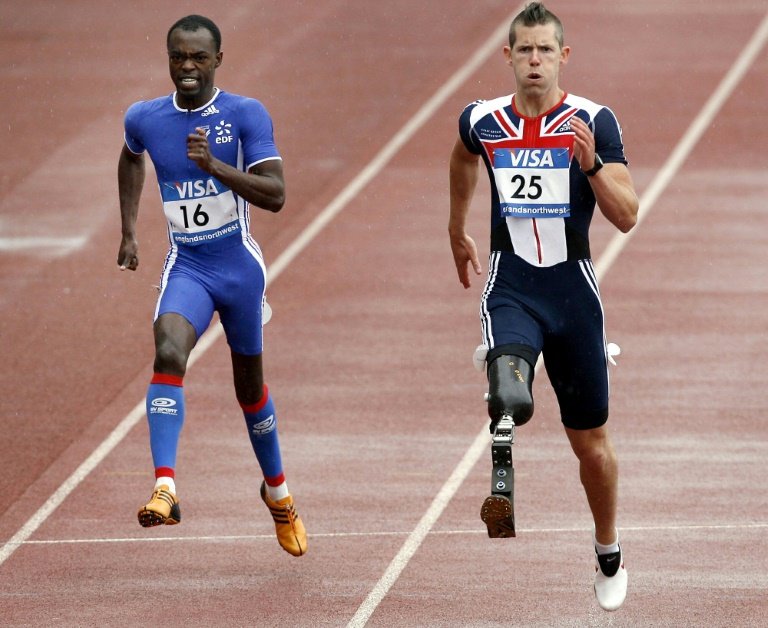 John McFall, who has become the first astronaut recruit with a disability, is a British doctor and former Paralympian who lost a leg in a motorbike accident.

The 41-year-old has been selected by the European Space Agency for a special "parastronaut" programme and is set begin training early next year.

Born in Frimley in southern England, McFall had his right leg amputated aged 19, which scuppered his plans to join the military.

"Originally, I always wanted to join the army and that was all my life was sort of tailored around," McFall said in a video interview released by the ESA.

"I went away travelling at the end of my teenage years and unfortunately had a motorcycle accident which resulted in the amputation of my right leg."

He nevertheless went on to study sports and exercise science in Wales, seeing himself as someone who just "happened to be an amputee". He also began running seriously as soon as he got a prosthetic leg.

With sport still a "huge part" of his life, he represented the UK as a Paralympic sprinter, winning bronze in the T42 class 100 metres at the Beijing Paralympic Games in 2008.

At the same time he achieved a master's degree, before retiring from sport.

"I realised that I couldn't be an athlete for my whole life. I probably needed to get a proper job," McFall said.

He embarked on medical studies, working meanwhile as a nursing assistant at a hospice. He is now training to become an orthopaedic surgeon and works as a trauma and orthopaedic specialist in the south of England. 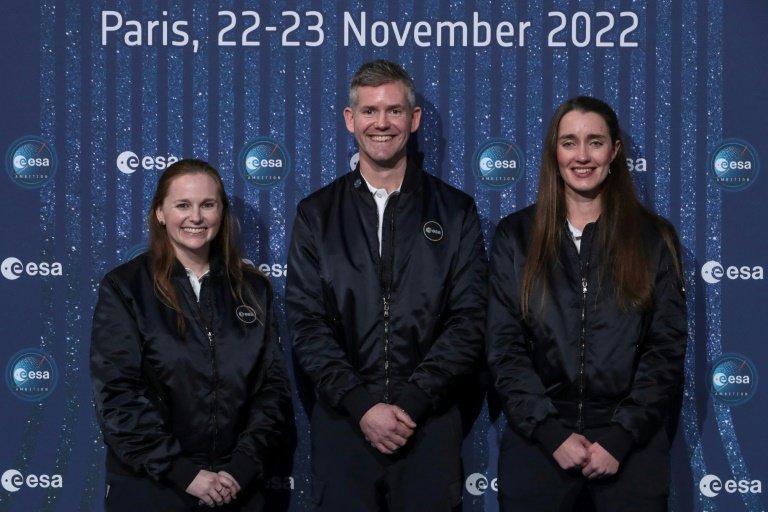 Married with three children, McFall lists his hobbies as playing the guitar, DIY and travelling.

"In early 2021, when the advert for an astronaut with a physical disability came out, I read the person specification and what it entailed. And I thought wow, this is such a huge interesting opportunity," said McFall.

"I thought that I would be a very good candidate to help ESA answer the question that they were asking: 'Can we get someone with a physical disability into space?' and I felt compelled to apply."

He said he was "incredibly proud and excited" to be selected.

"It had been quite a whirlwind experience, given that as an amputee I'd never thought being an astronaut was a possibility," he said.

The ESA calls McFall a "Parastronaut Feasibility Study Member". He will do the same training as other candidates while also being monitored to see how he will manage in space.

"We've got to undergo astronaut training and work out what it is about having a physical disability that makes it tricky and overcome those hurdles," he said.

"Space travel, hopefully, can be for everyone."