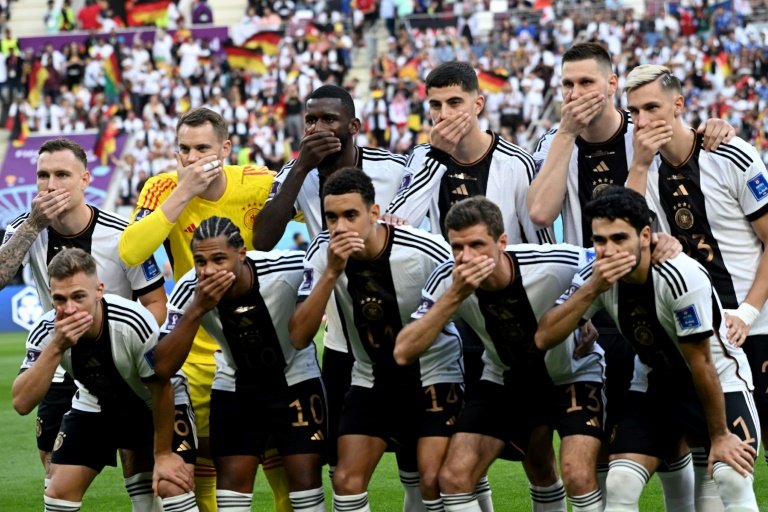 Germany's World Cup team made a statement by covering their mouths when they lined up for a team photo before losing to Japan in the World Cup on Wednesday.

The players were indicating they had been gagged because FIFA threatened disciplinary action if they and other European teams wore "OneLove" rainbow armbands in Qatar.

They are not the first athletes to use the big stage to make a political point. 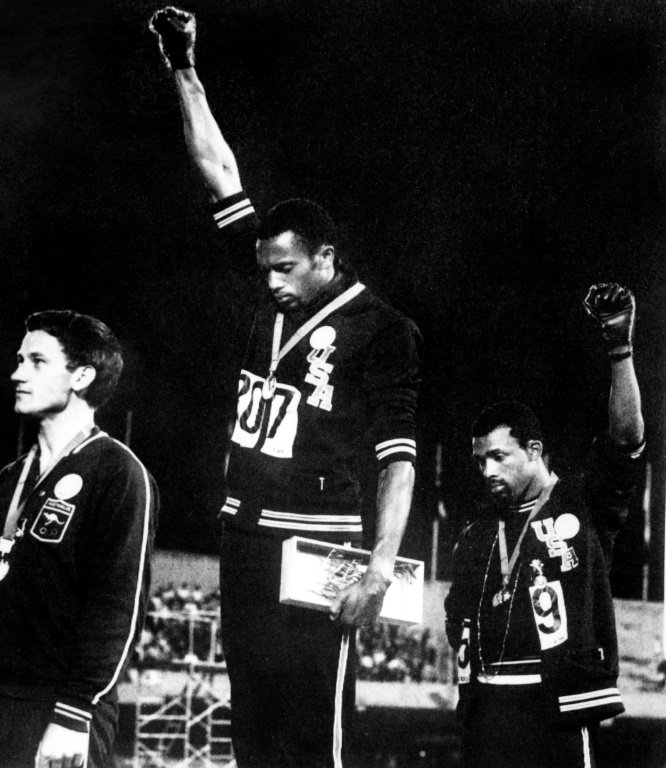 Unbowed: Tommie Smith, gold, and and John Carlos, bronze raise their fists on the Olympic 200m medal podium with Peter Norman of Australia who silver / © EPU/AFP

The first global political blow of the television era was struck in Mexico City on October 17, 1968. As black American sprinters Tommie Smith and John Carlos stood on the podium wearing their gold and bronze 200m medals, each raised a gloved fist in a Black Power salute. They were expelled from Mexico City and dropped from the US team, but the moment has proved an enduring and emotional template inspiring protesters who have followed. 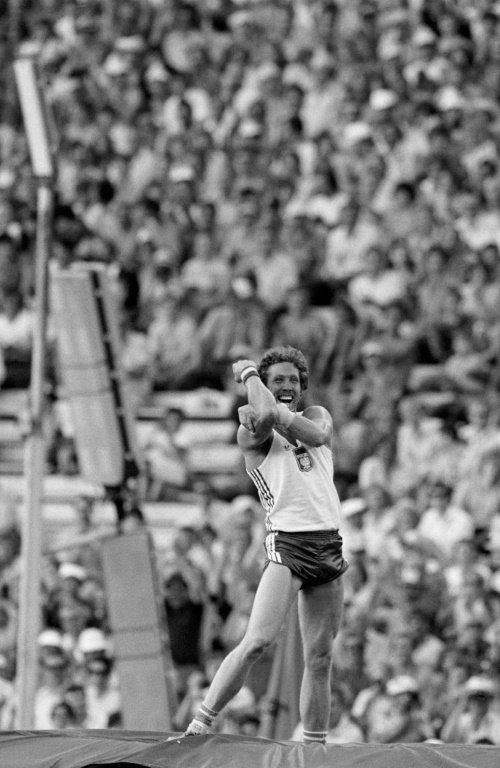 At the 1980 Moscow Olympics, Soviet fans jeered Poland's Wladyslaw Kozakiewicz in the pole vault final. After outjumping home favourite Konstantin Volkov and, assured of gold, breaking the world record. Kozakiewicz turned, grinning, to the crowd and punched upward with his right arm while clutching his right bicep with his left hand. It was an involuntary muscle spasm, said the Polish government, when the Soviet Union demanded he be stripped of a medal. Less than two months later the strikes that gave birth to the Polish Solidarity movement started. 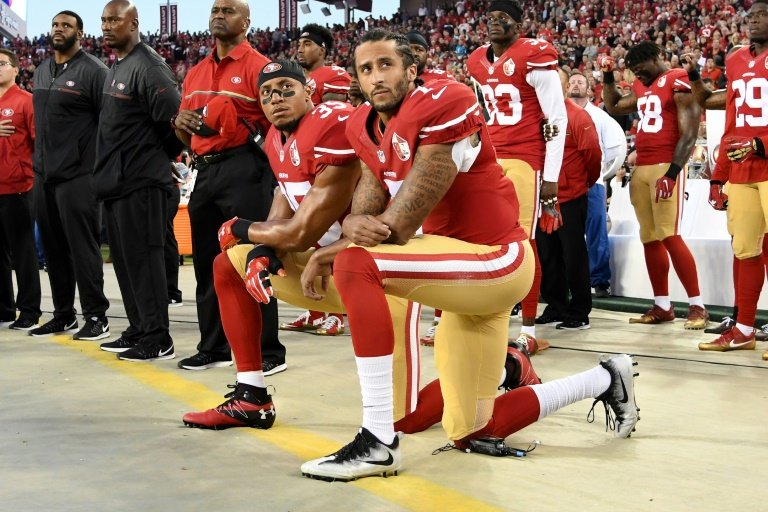 Colin Kaepernick, the San Francisco 49ers Super Bowl quarterback, and team-mate Eric Reid, jeopardised their careers when they knelt, rather than stand, during the American anthem before a game in September 2016 to protest police violence against black people. After the killing of George Floyd in May 2020, the silent pre-game protest spread to other sports and other countries.

When players in the Bundesliga were criticised for taking a knee, FIFA President Gianni Infantino jumped to their defence.

"For the avoidance of doubt, in a FIFA competition the recent demonstrations of players in Bundesliga matches would deserve applause and not a punishment," he said. "We all must say no to racism and any form of discrimination."

Yet when Germany's players covered their mouths for the team photo on Wednesday in Qatar they were protesting FIFA's refusal to allow rainbow-themed armbands that captains of seven European teams planned to wear in Qatar as part of a campaign for diversity.

Moments after the photo, Germany's football federation tweeted in English: "It wasn't about making a political statement -- human rights are non-negotiable.

"Denying us the armband is the same as denying us a voice."

The Australian cricket team adapted the Black Lives Matter message to apply to their own indigenous population.

They stood shoeless on the warm grass before a match with the blessing of Cricket Australia, which wrote on its website: "The barefoot circle is a cricket centric way for players and teams to take a moment prior to matches to acknowledge the traditional owners of the land, connect to each other as opponents and pay respect to the country (land)."