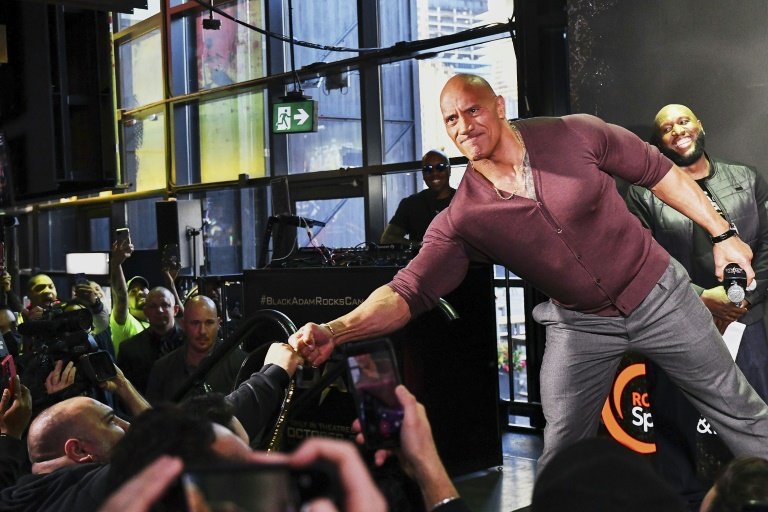 Samoan morale was given an unlikely boost ahead of their daunting Rugby League World Cup final against Australia on Saturday in the form of an emotional warcry from Hollywood star Dwayne Johnson.

Johnson, known by his ring moniker 'The Rock' from his days of professional wrestling, took to Instagram and his 348 million followers to highlight his own Samoan heritage and hail the team's historic march to the final, a first-ever for the Pacific Island in either rugby code.

"I am delivering the message with boundless love and boundless reverence and respect and boundless pride for my boys, my Usos, the Toa Samoa," said Johnson, who went on to make his name in films such as the Jumanji and Fast and Furious franchises, the latter one of the top-grossing movie series in history.

"This is a big deal, they are making history in the world of sports, in the world of rugby. This is the first time that our country, our culture has ever gone to the final for any sport."

"I think about my grandparents. All my ancestors, all your ancestors. Our ancestors are watching."

In an emotional speech acknowledged by several of the Samoan squad, Johnson continued: "I understand what it's like to have pressure. There's a few things I always think about.

"That's the thing that separates us from everyone else but it also means grit... History is watching but our ancestors are watching so when you take that field this Saturday in Manchester and you have that grit and your DNA is full of our Samoan pride and culture and you think about that legacy."

Samoa's advance into the final at Old Trafford is based on solid foundations with coach Matt Parish boasting a star-studded squad of hardened NRL and State of Origin regulars who have opted to play for their country of heritage rather than powerhouses such as Australia and New Zealand.

Their progress has been welcomed in ecstatic scenes on the streets of Samoa, with a population of just 200,000, and amid expatriate communities in Oceania and the United States.

"What we've done to get where we are, it's kind of overwhelming, but the journey continues for us." 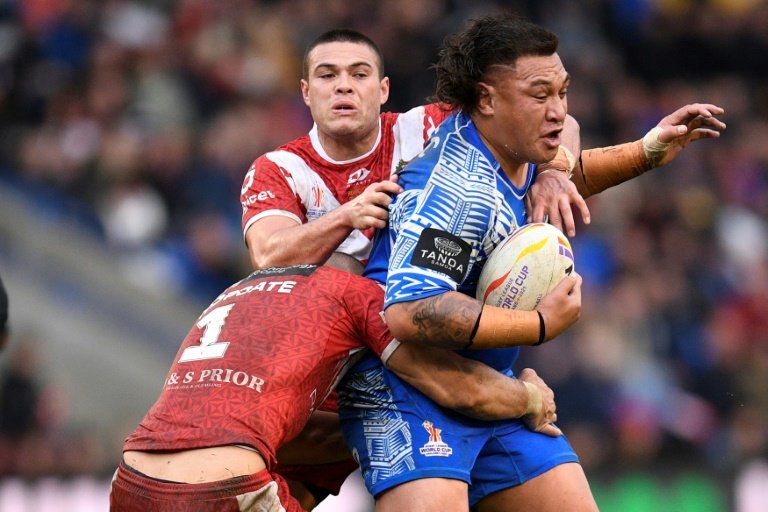 Paulo added: "It is special. We have been able to see it via social media and how special it is to the fans and it is probably part of the reason why we chose to represent Samoa.

"It is one of the proudest achievements."

Paulo's Kangaroos counterpart James Tedesco admits the pressure is on his team given the expectations for a nation that has won eight of the last nine World Cup titles and is looking for a third consecutive trophy.

After coasting through the group stage, Australia were made to work hard to edge 2008 champions New Zealand in the semi-finals.

"We have said from the start that our goal is to win this tournament and we have put ourselves in a good position to win it, so we have got to go out there and create it," said Tedesco.

"It definitely wouldn’t be a success if I didn’t lead us to World Cup victory."