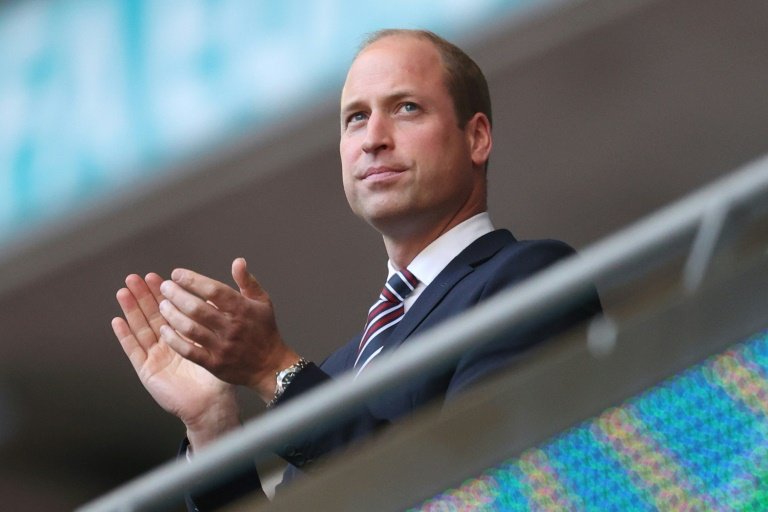 There are no plans for Prince William to go to Qatar to watch the World Cup next month, a source said Friday, as the Gulf state faces intense scrutiny of its rights record.

A source close to the prince told AFP that "there are currently no plans for him to go", citing "diary commitments".

British media had reported that the prince had been expected to attend matches as he is president of England's governing Football Association, although the source did not confirm this.

The Sun tabloid quoted friends of William as saying he might attend if England got to the final, but only as part of a government delegation.

The FA declined to respond to an AFP request for comment.

William also holds the royal title Prince of Wales, and the Welsh team will join England in Qatar for their first World Cup finals since 1958.

The captain of the England team, Harry Kane, will wear armbands with rainbow colours and the message "One Love" in an anti-discrimination campaign during the World Cup. Several other captains of leading European football nations will do the same.

UK foreign minister James Cleverly has been accused of "shockingly tone-deaf" comments after telling LGBTQ fans heading to the World Cup in Qatar to respect local laws and cultures.

Homosexuality is illegal in the Gulf state, where the tournament begins on November 20.

Qatar has also faced criticism over the treatment of foreign workers on major infrastructure projects for the World Cup.