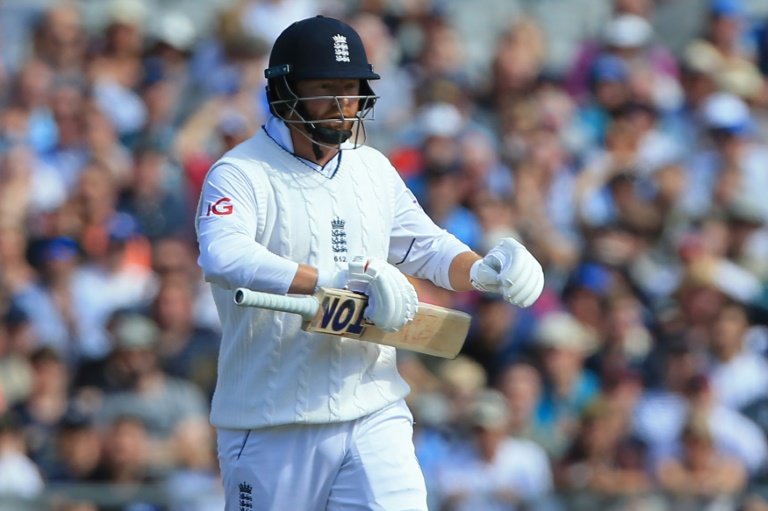 Just hours after being named in England's T20 World Cup squad, Bairstow was forced to withdraw after suffering a broken leg when he slipped while walking to a tee box.

Bairstow, who turned 33 last week, has already been ruled out of the upcoming World Cup in Australia.

He confirmed Monday there was no prospect of him being fit enough for England's three-Test series in Pakistan in December.

Bairstow revealed he let out "uncontrollable screams" after slipping on the course.

"The actual injury was as such... a broken fibula in three places which required a plate, I dislocated my ankle which in turn meant I did my syndesmosis joint and lateral ligament along with a couple more bits," he posted on Instagram. "All in all I have done a proper job on it!"

He added: "Anyway... on the positive side the operation went well and I am now three weeks post surgery and my staples have been removed...

"One thing is for sure and that is I shall not be partaking in anything more during 2022... however I cannot wait for what 2023 holds!!"

Before the injury, Bairstow had been in superb form for England, scoring 1,061 runs, including six hundreds, at an average of 66.31 during the best year of his Test career.

Bairstow told the Daily Telegraph: "Normally when you slip you fall on your bum, which would have been fine as there's plenty of cushion in there.

"Except this time I tried to regain my balance, my left ankle turned right, dislocated and my weight went through my left lower leg. I heard it snap straight away.

"I took a couple of steps down then slipped. By the time I crumpled into a heap, I was three-quarters of the way down. It's all a blur, it happened so quickly.

"I yelped. Uncontrollable screams, the sort you hear on a rugby field. The adrenaline kicked in, and I knew I needed an ambulance. The next three hours without painkillers were not too fun."