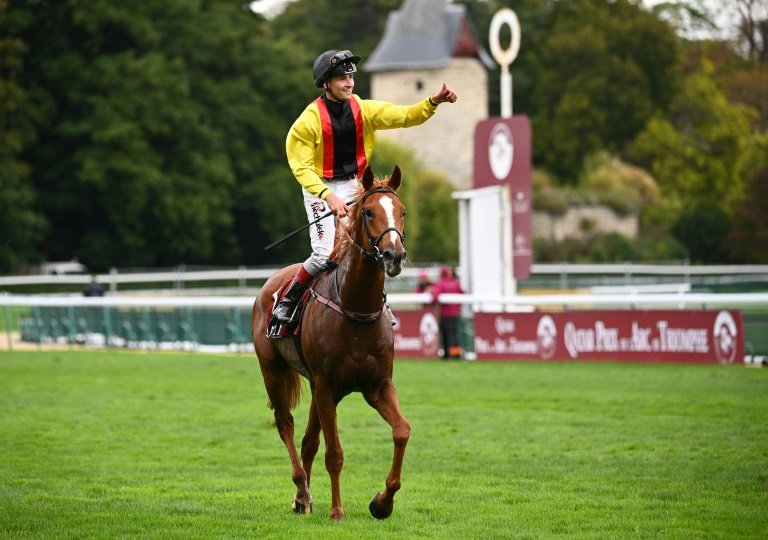 Winning what is widely regarded as Europe's greatest race has become an obsession for the Japanese and they will have a record four entries this year.

What is it about the Arc -- first raced in 1920 and named in honour of the Allied Forces' triumphal march beneath Paris's famous monument the Arc de Triomphe following World War I -- that sets pulses racing like no other flat race?

AFP Sport finds out from a winning jockey, trainer and owner: 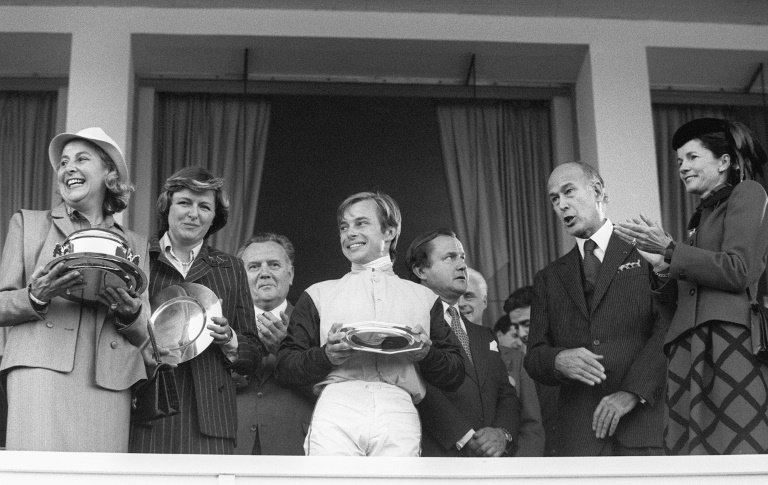 Freddy Head is in no doubt about the status of the Arc telling AFP "It is without doubt the greatest race, always has been."

For Head, never short of a word or two, his most memorable winner of the quartet is his first one when he was just 19 - the aptly named Bon Mot.

He says that was a game changer for him.

"Winning the Arc as a jockey the next day people look at you differently they see you as a different jockey," he said.

"For you your career starts the next day afresh." 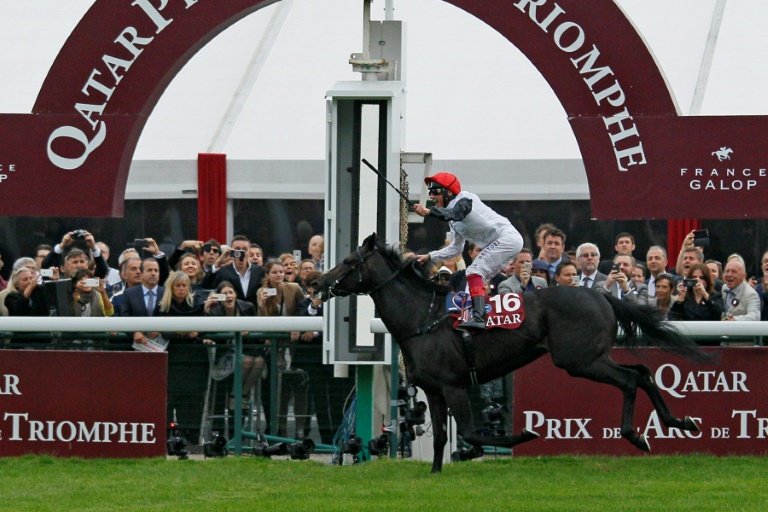 The erudite English trainer waited for over 20 years to stand atop the Arc winner's podium, a race he described to as "quite wonderful".

His crack filly Taghrooda having finished a creditable third in 2014 after being allocated an unfavourable draw, he returned in 2015 with Epsom Derby winner Golden Horn.

He too was drawn wide on the outside or "the bicycle track" as Gosden termed it jokingly.

However, given a peerless ride by Frankie Dettori he prevailed by two lengths to give the Italian legend a then record-equalling fourth win in the race.

Gosden looking back concurs with another remark by Freddy Head about winning it.

"There is a great sense of relief and then follows elation," he told AFP by phone.

"It is the grand finale really to the season particularly in France, I always remember my father (John 'Towser' Gosden also a trainer) saying the best horse he ever saw was Ribot, who won the Arc twice."

Gosden -- who like a London bus having waited for one then went on to win two more with the great Enable -- says winning the "illustrious race" did not become "an obsession" but all the same had a great impact once it was achieved.

"It is for sure a wonderful thing for the stable to get on the CV." 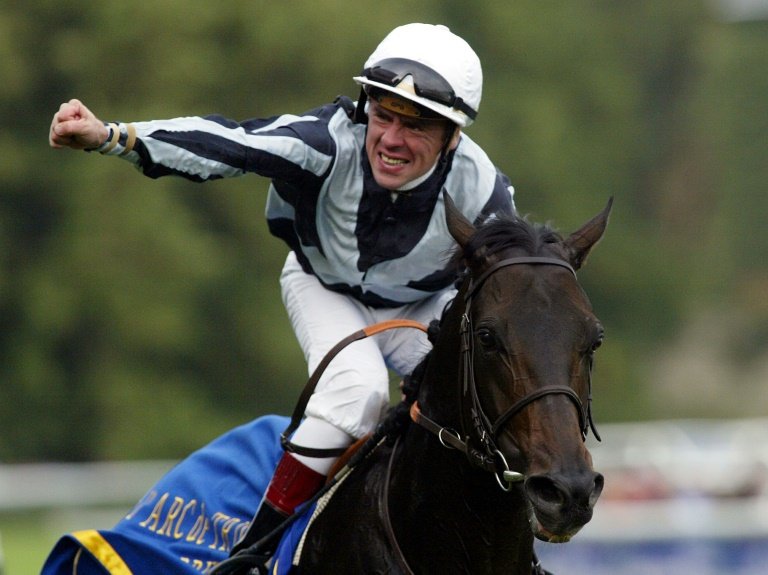 Greek shipping magnate Stavros Niarchos and his long time French trainer Francois Boutin won many great races but the Arc was to elude them. They went heartbreakingly close with Hernando in 1994, who was beaten only a short neck by Carnegie.

"We thought 200 metres out (a furlong) Hernando looked like the winner," The Niarchos family's long-time racing manager Alan Cooper .

"It would have been the zenith in racing terms for Stavros Niarchos and Francois Boutin but Carnegie did us as it were."

Boutin died only a few months later and Niarchos in 1996 -- which made Bago's victory in the 2004 edition in the same Niarchos colours all the more poignant.

"It was a very magical moment," said Cooper, who describes the Arc as a "supreme test for a champion".

"The Epsom Derby and the Arc are the races owner/breeders (such as the Niarchos Family) dream of winning.

"Horses from all round the world come to contest it -- Japanese come in great numbers to attend it -- so it is a great achievement for all concerned from the owner to the trainer (Jonathan Pease) to the jockey (Thierry Gillet) and stable staff," added the Irishman.

Cooper says the name of the race sums up nicely what it is like to win it.

"It is indeed a triumph."