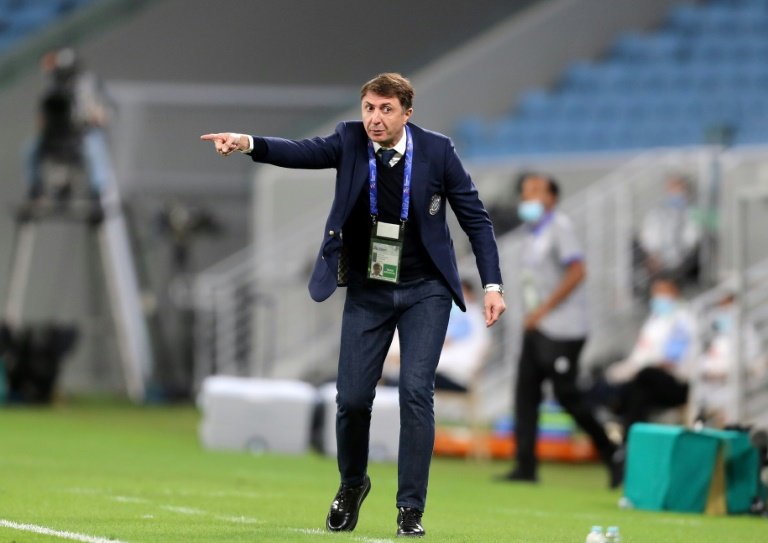 But it made little immediate difference, with the Tigers beaten 2-0 as they suffered a fifth consecutive loss, having now conceded 13 goals and scoring just the one to sit 20th in the Championship table.

Interim head coach Andy Dawson could only watch as Hull fell behind just six minutes in thanks to an Alfie Jones own-goal.

The worst defence in the division was pierced again a minute before half-time when Henri Lansbury scored with a well-struck shot from the edge of the penalty area, with victory taking the Hatters into fifth place.

But the club's poor start to this campaign has led to both the exit of the Georgian and assistant head coach Peter van der Veen.

"During the international break, we had a number of meetings with Shota to discuss the direction of the team and the future of the club," Ilicali also told Hull's website before kick-off.

"As these meetings went on, it became clear our views weren't aligned so we have made the decision to part ways. Shota and Peter leave with our thanks, greatest respect and fond wishes for the future."