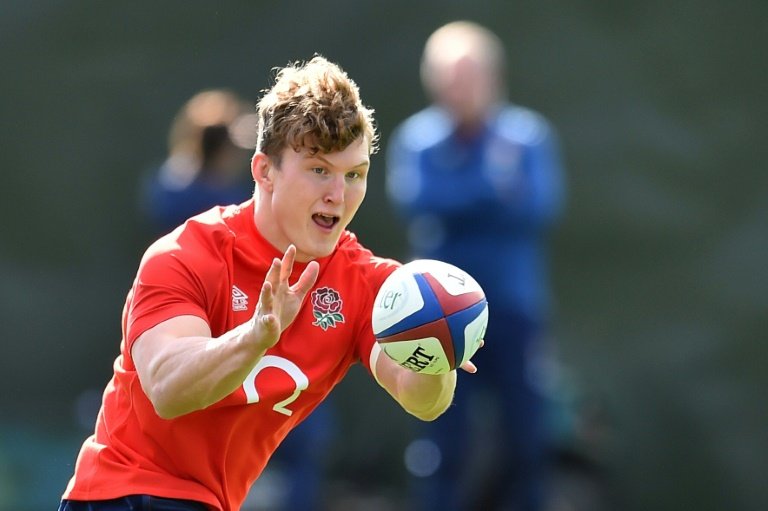 Worcester captain Ted Hill said on Wednesday that while "everyone wants everything to work out" at the English Premiership crisis club, his teammates will need a "Plan B" regarding their own futures amid the ongoing uncertainty over the team's future.

The Warriors have been placed into administration after being suspended from all competitions by the Rugby Football Union on Monday after failing to provide proof of insurance cover and funding for the monthly payroll, as well as a "credible plan to take the club forward".

Administrators Begbies Traynor are trying to find a buyer for Worcester, whose Premiership game against Gloucester on Saturday has now been called off.

The Warriors' next scheduled fixture in English rugby union's top-flight is at home to Harlequins on October 8.

Two consortiums, one involving former Worcester chief executive Jim O'Toole, are reported to have expressed interest in buying the club out of administration.

But the next wages payment day is Friday, and if Worcester players do not receive their September salaries they can move elsewhere after completing a subsequent two-week notice period.

"People at this current moment in time are going to have to be doing their due diligence because they don't know what is happening in the future," Hill told Britain's Press Association news agency.

"Boys are having to make sure that a Plan B is in place. Everyone wants everything to work out at Worcester, but at the end of the day, we are professional players."

The 23-year-old England back-row added: "I think people will be being advised by their agents about what is the best thing to be doing going forward. First and foremost, we want Warriors to work out and for it to be moving in the right direction."

Worcester are not the only one of the Premiership's 13 clubs facing potential financial collapse.

Wasps, twice European champions, announced last week their intention to appoint administrators after failing to meet a May deadline to repay £35 million in bonds, which helped finance their relocation to Midlands city Coventry from London in 2014.