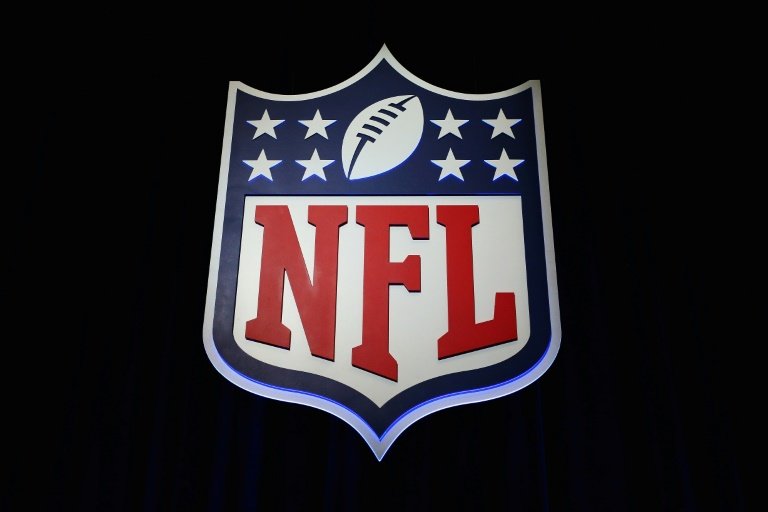 The NFL is to replace its traditional Pro Bowl game with a week-long skills competition and non-contact flag football contest, the league announced on Monday.

In a statement, the NFL said that rather than the full-contact game between NFC and AFC players, next year would see the introduction of the "Pro Bowl Games".

The multi-day event will pit the best players from the AFC and NFC against each other in a series of skills-based events.

The week will conclude with a flag football game at Allegiant Stadium in Las Vegas on February 5.

Flag football is a non-contact variation of gridiron. Instead of tackling, players must remove a flag attached to a belt from the ball carrier.

"We've received invaluable feedback from players, teams and fans about reimagining the Pro Bowl, and as a result, we're thrilled to use The Pro Bowl Games as a platform to spotlight flag football as an integral part of the sport's future," said Peter O'Reilly, the NFL's executive vice president of club, business and league events.

First held in 1951, the Pro Bowl was conceived as the NFL's version of an all-star game, usually held towards the end of the season.

However interest in the game has waned in recent years, with players leery of suffering injuries widely perceived to be going through the motions in an exhibition game with very little at stake.

The game has also been diminished by its scheduling in the week before the Super Bowl, meaning players involved in the NFL's championship game skip the event.