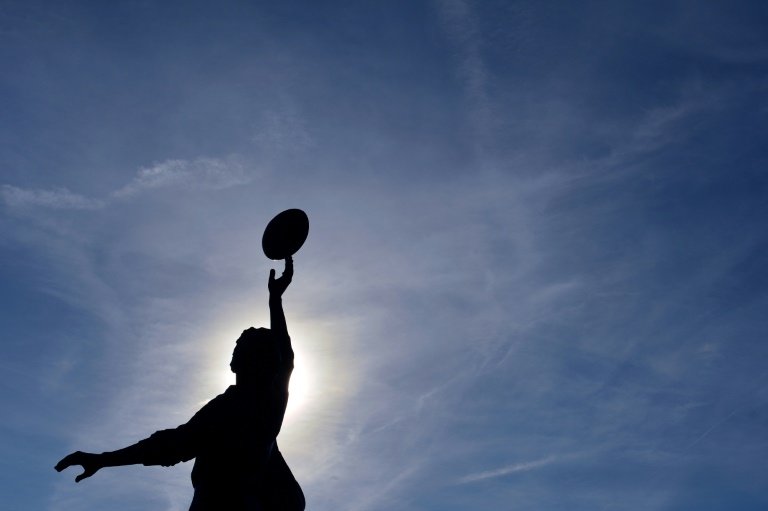 English Premiership side Worcester were suspended on Monday from all competitions by the Rugby Football Union after failing to give financial guarantees.

A statement from the RFU said the owners had not met a deadline of 1600 GMT on Monday to provide proof of insurance cover and funding for the monthly payroll.

"We would like to thank the staff and players who have worked tirelessly over recent weeks to enable matches to continue.

"We met with players and staff last week to explain why this action would be necessary and regrettably without assurances in place we have had to take this action to protect everyone's best interests."