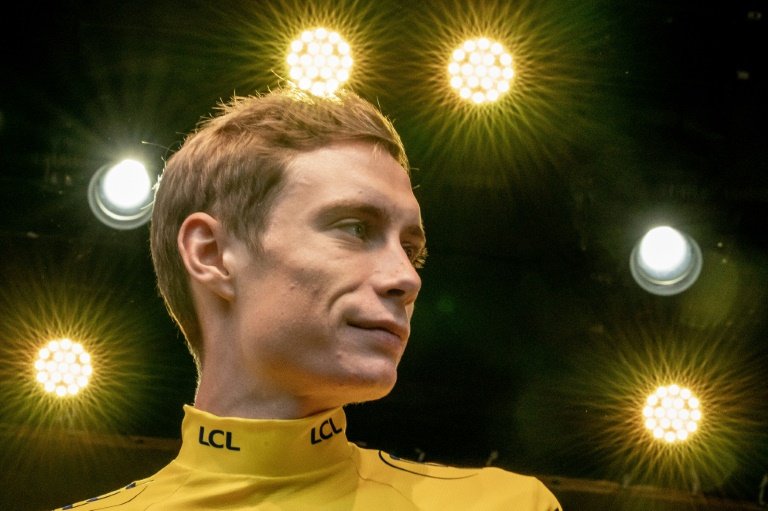 Jonas Vingegaard brushed aside talk that his two-month break after winning the Tour de France was related to problems dealing with pressure as he prepared to take part in this week's Tour of Croatia.

The Jumbo-Visma climbing ace has not raced since, skipping the Tour of Denmark on home soil and the world championships in Wollongong, Australia.

Team sporting director Frans Maassen spoke of the "tough time" Vingegaard was having after his Tour success, being greeted to a hero's welcome in Denmark where the race had begun.

"I can handle the pressure," Vingegaard told the Danish daily Ekstra Blade on Monday.

"All year, you prepare for the Tour de France, and suddenly it's over, and then it's like... I don't want to say 'empty', but it's a funny feeling.

"It also makes sense to be protected from time to time and to be able to relax a bit.

"It's been a good time, and it's rare to have two months without racing, but the team allowed me to do it, and I'm really happy about it."

His main rival in the stage race in Croatia from Tuesday to Sunday will be Ineos Grenadiers' Thomas, who was not picked by Britain for the Road Race World Championships in Australia, which ended on Sunday.