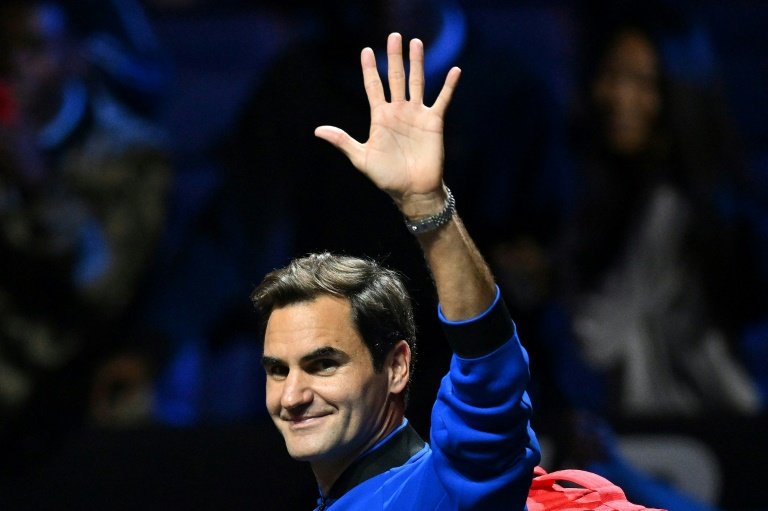 "The gentleman of tennis." "A tennis god." Roger Federer is preparing to leave the stage for the final time and fans cannot bear to see him go.

The Swiss maestro, 41, will play his last match when he teams up with long-time rival Rafael Nadal for a doubles match at the Laver Cup in London on Friday.

As so often in his illustrious career, which has spanned nearly a quarter of a century, he is once again the main attraction at the O2 arena, where Team Europe will take on Team World.

Thousands of paying fans queued up even to watch Thursday's practice sessions on the eve of the three-day tournament.

Judith Flavel, 68, who is retired, was wearing a red T-shirt with a cross made up of Federer's name in white, echoing the Swiss flag. 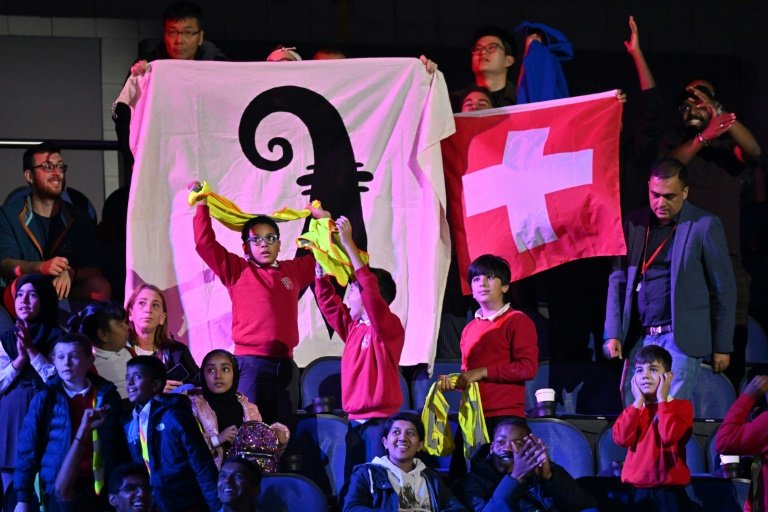 "He's the best," she said. "I know the argument about who is the best of all time and that can be any of the three (Federer, Nadal, Novak Djokovic), depending on which criteria you use, but to me he's the gentleman of tennis.

"Nadal is close, but his (Federer's) sportsmanship, his work ethic -- I like everything about him.

"They've been talking about his retirement for the last 10 years. It's never time but it had to come sooner or later."

Naia Martin, 27, who works in human relations in London, was waiting in line in a green Federer cap, flagging her allegiance to the 20-time Grand Slam champion.

"I've kind of actually dreaded this day," she said. "It sounds very serious but it's true. I've just always loved watching him play.

"Not just his tennis but how he holds himself on tour. He's a true gentleman. Watching him at Wimbledon is amazing. He's perfectly fitting for that place, the prestige.

"I think the dominance that he had was great. Obviously we've seen dominance from other players as well, but for me no one will compare and it will be a struggle to find someone I will support as much." 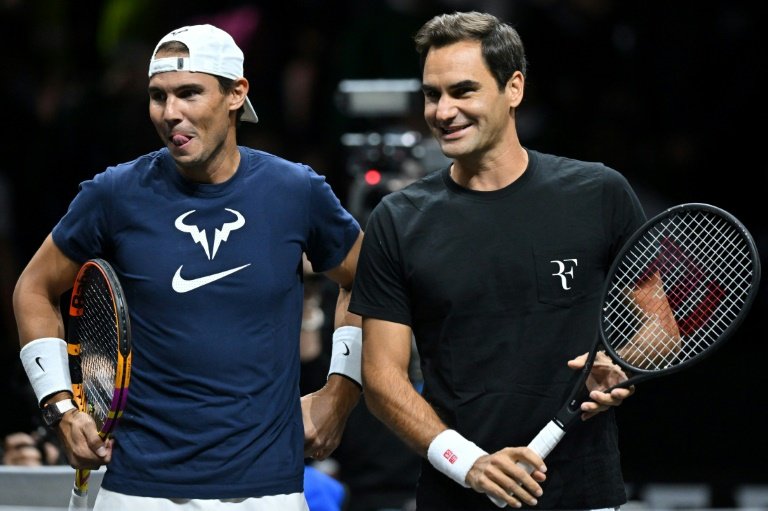 Salma Mashhour, 30, a PhD student from Egypt, who lives in London, snapped up tickets for the practice session as soon as they became available.

"We bought the tickets the very same day at the very first hour they were released, back in March, because they said Federer was going to be there, so it's always been about him," she said.

"It's heartbreaking that he is retiring but I think it's the right decision, because when you are used to being on top it's hard to have so many injuries and see younger generations beating you."

For Jennie Douglas, 50, a retired schoolteacher from St Albans, near London, Federer is a "tennis god".

"He's really handsome and a beautiful player," she said. "He's so stylish to watch and he's given so much to the game over the years in terms of his technique but also his sportsmanship.

"I'll be devastated (when he retires). I was really disappointed he wasn't at Wimbledon this year and to think this is his last tournament is really sad. I'm hoping we see more of him in the commentary box."

Even fans of Federer's rivals expressed their admiration for a player who turned professional way back in 1998 but has recently been dogged by a knee injury.

Retiree Cathy Geary, 56, a self-confessed Nadal fan, had never seen Federer play before but said it was "better late than never".

"His game just looks so effortless, he's so elegant and he's a real gentleman," she said. "It's just nice to watch him play tennis. I'll miss him. He belongs without question to the best of all time."

One of the youngest fans in the queue in London was Alex Pardoe, who plays competitive tennis.

The nine-year-old, who lives in Basingstoke, southwest of London, was queueing with his mother, wearing a red Federer cap.

"I'm excited," he said. "I like the way he plays and have got inspiration from him. It's sad that he's retiring but he has been, in my opinion, one of the best players."