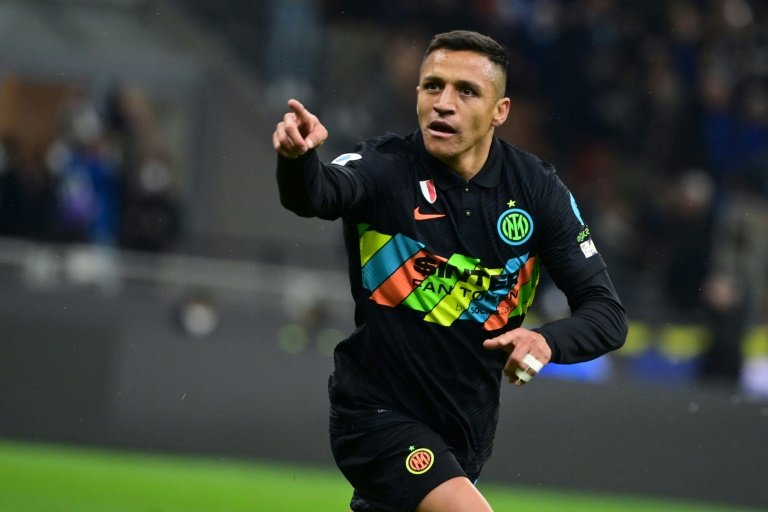 Marseille have signed former Arsenal and Barcelona star Alexis Sanchez on a free transfer following his departure from Inter Milan, the French club announced on Wednesday.

Marseille said the forward, with 143 caps for Chile, had signed a deal at the Velodrome after passing a medical. A club official told AFP he had agreed a one-year contract.

"I hope to be able to deliver for the fans on the pitch," 33-year-old Sanchez told journalists, saying it was "a personal objective" and "challenge" to achieve something with the club, referring in particular to the Champions League.

His arrival is a major boost for Marseille ahead of their return to the elite European competition.

They qualified for this season's group stage after finishing as runners-up in Ligue 1 but then saw coach Jorge Sampaoli -- who used to coach Chile -- depart with ex-Croatia defender Igor Tudor replacing him.

Marseille will be Sanchez's sixth club in Europe after Udinese, Barcelona, Arsenal, Manchester United and Inter.

He spent three years at Inter, helping them win the Serie A title in 2021.

However, he started just nine games at the San Siro last season.

Club president¨Pablo Longoria said his arrival would help Marseille to bring about a "leap in level" and "change dimension" to be more competitive.

Longoria did not rule out "continuing the adventure" with the player beyond this season if he holds "the competitive level that everyone wants".

"Sanchez embodies a player who can play in the different offensive positions with the current system of coach Igor Tudor," he added.

He becomes the ninth recruit in the frenetic Marseille summer transfer window.