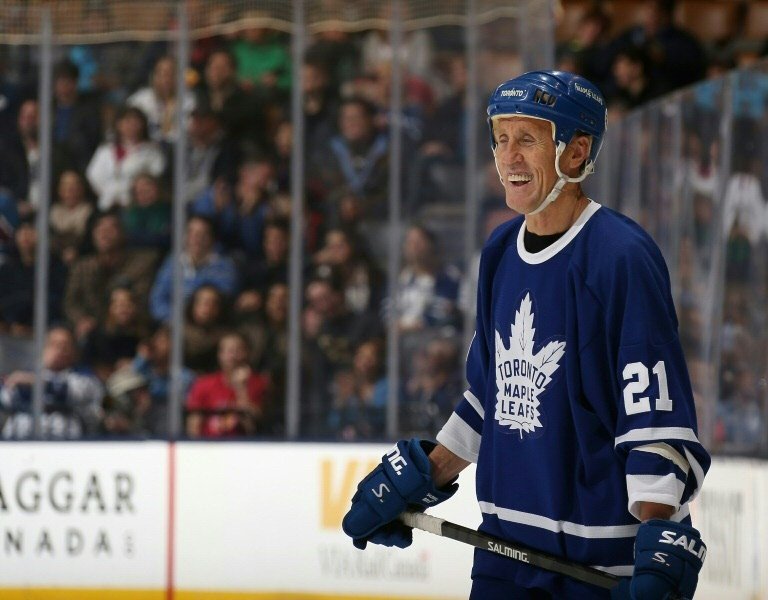 Swedish ex-NHL defenceman and Hall of Famer Borje Salming has been diagnosed with the fatal neurological disease ALS, he told Swedish news agency TT on Wednesday.

Salming had sought medical attention after suffering speech problems in the spring.

"I received information that has turned life upside down for me and my family. The signs that suggested that something was not right with my body turned out to be ALS," Salming, 71, told TT.

"Everything changed in an instant."

Amyotrophic lateral sclerosis (ALS) is a rare condition that normally claims the lives of those who have it within two to three years of diagnosis.

"I don't know what the future holds, but I understand that there will be challenges bigger than I've ever faced. It's an illness that has no cure", Salming said.

"Right now I'll just have to rely on medication that slows down the process", he added.

He was elected into the Hockey Hall of Fame in 1996.

Sometimes referred to as "Lou Gehrig's disease" in a nod to the baseball legend who is believed to have died from the illness in 1941, ALS became a household name in 2014 with the Ice Bucket Challenge to raise funds for ALS research.

The neurodegenerative condition attacks the motor nerve cells in the brain and spinal cord, hampering their ability to communicate with muscles and control voluntary movements, leading to eventual paralysis.

Early symptoms of stiffness and muscle weakness worsen over time as victims gradually lose the ability to walk, speak and breathe.