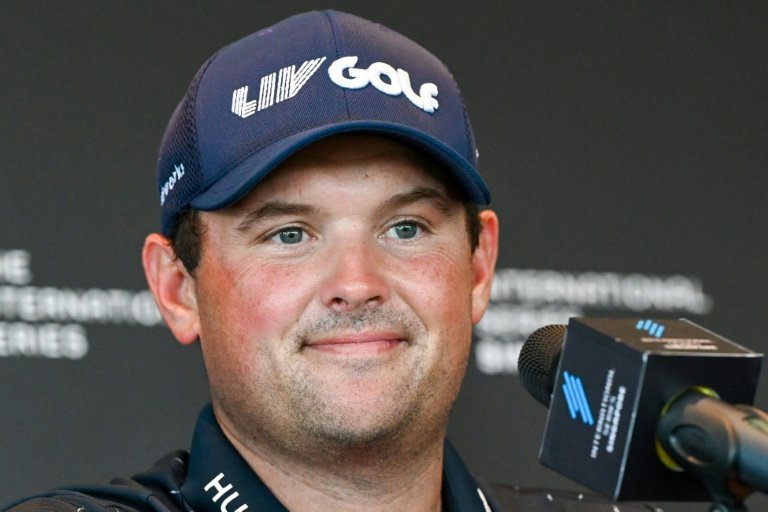 Former Masters champion Patrick Reed said Wednesday he expects other high-profile LIV rebels to be drawn to the Asian Tour as it becomes one of the main avenues for them to earn world-ranking points.

The American, along with fellow major winners Phil Mickelson, Bryson DeChambeau, Brooks Koepka and Sergio Garcia, has been suspended by the PGA Tour after joining the lucrative Saudi-backed LIV Golf series.

The breakaway circuit fronted by former world number one Greg Norman is threatening to tear the sport apart and has sparked accusations of Saudi "sportswashing".

Reed, the world number 46, needs to finish inside the top 50 at the end of the year to earn exemptions into the 2023 majors.

But he and the other LIV golfers do not earn ranking points by playing LIV Golf events. They can make up for that on the new "International Series", which is sanctioned by the Asian Tour and bankrolled by LIV.

"The world-ranking points on the Asian Tour will start growing and get bigger once more guys come over," Reed, the 2018 Masters champion, said on the eve of the US$1.5 million International Series Singapore.

"It's also going to bring more talent over here too. It’s not only about the place, but also the people. If they treat you like family, it just makes the experience much better."

The 32-year-old Reed brushed off stinging criticism of LIV Golf.

"It is an innovative product and a new way of playing golf," he said of the upstart circuit which has controversially offered the highest purses in golf history.

"You look at the old traditions of golf -- traditions are great in every sport, but you have to evolve to keep up with the times."

Although the American has enjoyed success on the PGA Tour, where he has nine wins, he is ready to move on.

"Right now I’m enjoying where I’m playing. It’ll be interesting to see how everything unfolds as everyone seems kind of going at it at the moment.

"As players we just want to go out, play golf and let the guys higher up deal with everything that's going on."