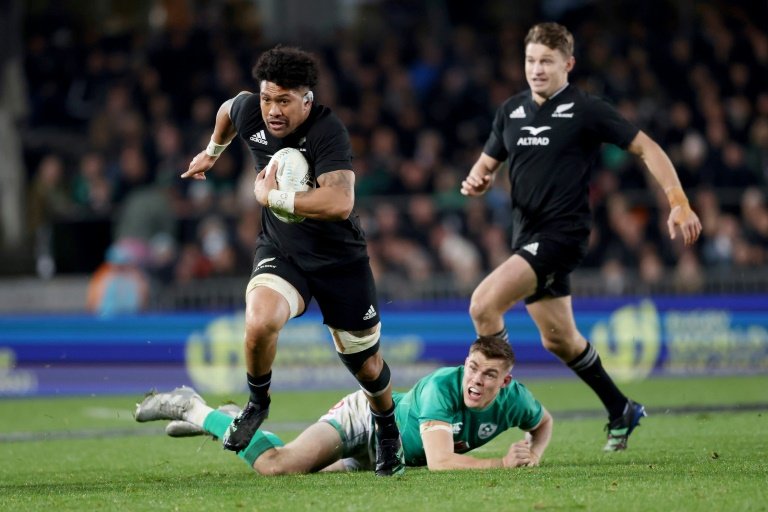 New Zealand coach Ian Foster hailed the fortitude of his Covid-hit team after beating Ireland 42-19 in the first Test of the three-match series at Eden Park on Saturday.

The All Blacks were in command after opening up a 28-5 half-time lead as Ireland's problems were compounded by captain Johnny Sexton being forced off with a head knock that leaves him in doubt for the second Test.

New Zealand's finishing was the difference with loose forward Ardie Savea scored two tries, including a dynamic second-half score, while fullback Jordie Barrett converted all six tries and in a 17-point haul. 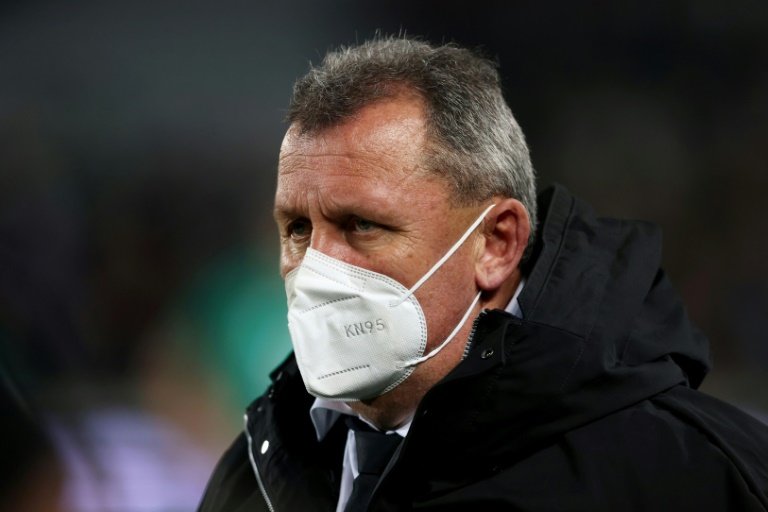 Foster was among seven members of the coaching and playing staff who tested positive for Covid-19 early in the week, leaving a threadbare coaching staff and players to drive the match preparation.

"Overall I'm delighted. I just thought the work of (captain) Sam Cane and our leaders this week was phenomenal, they took on a big load," said Foster, who was cleared to rejoin his team hours before the Test.

"It's been a very unique week. Being involved in coaching the All Blacks from home... I'm pretty satisfied."

The result maintains Ireland's record of having never beaten the All Blacks in New Zealand, despite winning three of the previous five Tests between the nations.

It also extends New Zealand's remarkable unbeaten streak at Eden Park, where they have won 45 of 47 Tests since 1994 with two draws.

Ireland's hopes nosedived when they lost veteran fly-half and captain Sexton to concussion and he will need to pass a further head injury assessment early next week to able to make Saturday's second Test.

Ireland coach Andy Farrell said there were plenty of positives to take to Dunedin, suggesting the scoreline flattered the hosts, who punished Ireland on the counter-attack.

"I thought we created quite a bit actually but, ultimately, you have to score points against the All Blacks," he said. 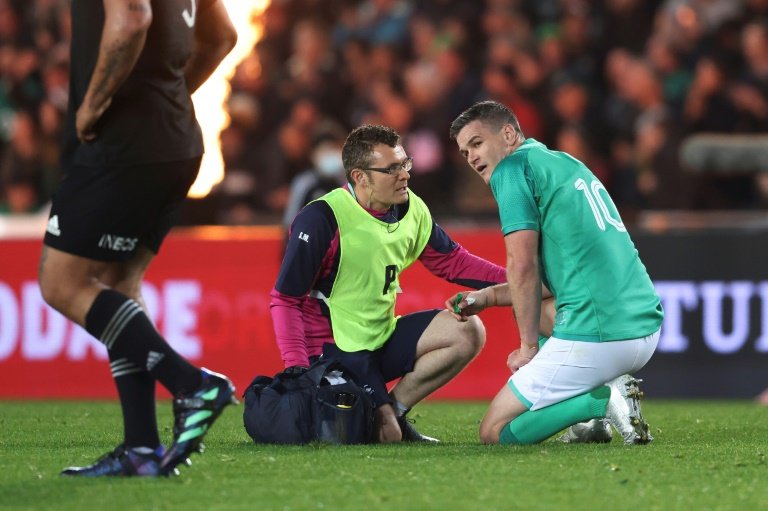 "You can be attacking lovely and think you're flowing pretty well. All of a sudden, you take your eye off the ball for one second, it's an intercept if you're not quite accurate enough or quick enough.

New Zealand were scoreless through the first 20 minutes but the floodgates opened when Barrett barrelled across and soon afterwards wing Sevu Reece pounced on a loose Garry Ringrose pass and raced 80 metres to score.

Quinn Tupaea capitalised on a slick Beauden Barrett grubber before a chip and chase from Aaron Smith resulted in Savea's first try.

Ireland began the second half like the first, creating a try for Ringrose through multi-phase pressure but Savea stormed over for his second soon afterwards, making an outside break and leaving three defenders in his wake.

Ireland came close to scoring through Sexton's replacement Joey Carbery and Josh van der Flier but both spilled the ball over the tryline after tackles from Reiko Ioane.

Replacement All Blacks loose forward Pita Gus Sowakula crossed from the base of the scrum on debut before Ireland had the final say through their Auckland-born replacement back Bundee Aki.

Farrell said he counted at least five bombed tries from his team and hoped they can match New Zealand's ruthlessness over the remainder of the series.

"We're gutted to lose. You don't get many opportunities to break a record (Eden Park streak).

"It's an outstanding record and you can see why they hold that," he said.

"The players know what they did well and they know how the game flowed and the things we need to fix to stay in the series for next week.

"It isn't a dejected changing room. It's one that will dust itself off, learn the lessons and attack next week."