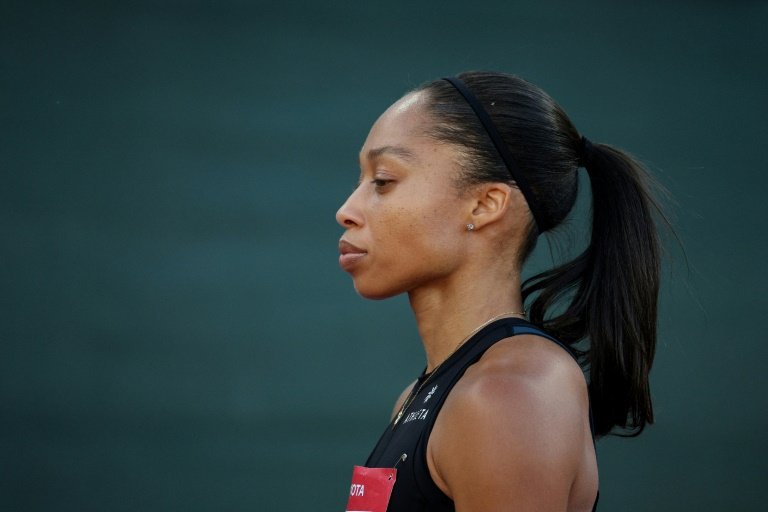 Allyson Felix admitted to a "little bit of sadness" in the wake of her final US athletics championship race on Saturday, but was in no doubt her decision to retire in August is the right one.

"I think more than anything this season showed me I have no doubts about walking away," said the seven-time Olympic gold medallist.

"There's nothing left. This season for the first time I felt like I didn't have that fight in me. And that's who I am.

"So I knew when I felt that fading away there was nothing to do but be grateful and watch all of these amazing athletes take it from here."

Felix, who owns 29 world and Olympic medals and ran in her first national championships as a teenager 21 years ago, isn't quite done with the sport yet.

Her sixth place finish in the 400m on Saturday will likely put her in position for relay consideration at the World Championships at Eugene's Hayward Field July 15-24.

"I think I should be in good position for maybe a mixed relay or something like that," said Felix, who was part of the United States' gold medal-winning team in Doha in 2019 when the mixed relay made it's World Championships debut.

She has said she'll step up for whatever relay duty USA Track and Field might ask, but based on her form in what has been a complicated season she has said she thinks the mixed is the most "appropriate" for her.

Felix's 11 Olympic medals -- the first from Athens in 2004 and the last from her fifth games at Tokyo last year -- make her the most decorated woman in the history of Olympic athletics.

Contemplating retirement after Tokyo, she opted instead to run one more season to strengthen her platform as she advocates for women athletes and builds her footwear brand Saysh.

"Different year for me, different motivation," said the 36-year-old, adding that she can already feel her energy being pulled toward her new projects.

"I'm so happy about it," she said. "To be able to step right into that and have some of that transition be this year, it made perfect sense."

With sponsor Athleta she has put together a program to provide child care grants for women athletes, with free child care being offered this week to athletes, coaches and staff at the US championships.

Felix said that even in the "bubble" of the championships she had taken note of the US Supreme Court ruling that overturns US women's right to abortion after nearly five decades.

"I think any time women's rights get taken away, it's a sad day," said Felix, adding that she'd been thinking about "the sisterhood" over the past two days.

"Being a fierce advocate for women it's difficult to see our rights be taken away and for women not to have the ability to choose over their own body."