In a competition which is drawing to a close with the veteran women striking back, Katinka Hosszu opened the final day of the world championships by drawing a roar from the scattered Saturday-morning crowd as she won her heat in the women's 400 individual medley.

Hosszu edged Tokyo champion Yui Ohashi in her heat, but was only the fifth fastest qualifier overall.

It was the teenagers who shone, however, as 15-year-old Canadian Summer McIntosh set the fastest time at 4:36 with 16-year-old American Katie Grimes next.

Hosszu was almost 13 seconds outside the world record she set at the 2016 Olympics and exactly three seconds slower than McIntosh.

Hungary's 33-year-old Iron Lady, who failed to win a medal in the Olympics last year, has collected a relay bronze in Budapest to take her total in Olympics and long- and short-course world and European championships to 96.

It has been a week of breakout performances by teenagers, with McIntosh and two 17-year-olds, Romanian freestyler David Popovici and Italian breaststroker Benedetta Pilato, all winning golds.

Yet on Friday, two veteran women added golds to their huge medal hauls.

Sarah Sjostrom, a 28-year-old Swede, surged to her fourth consecutive victory in the women's 50m butterfly.

Sjostrom will be back in action on a wild last night of seven finals, chasing a 20th overall world championship medal in the 50m freestyle.

She finished second in qualifying, raced a little over 10 minutes after her butterfly win, behind the Pole Katarzyna Wasick. Australian 20-year-old Meg Harris qualified third. 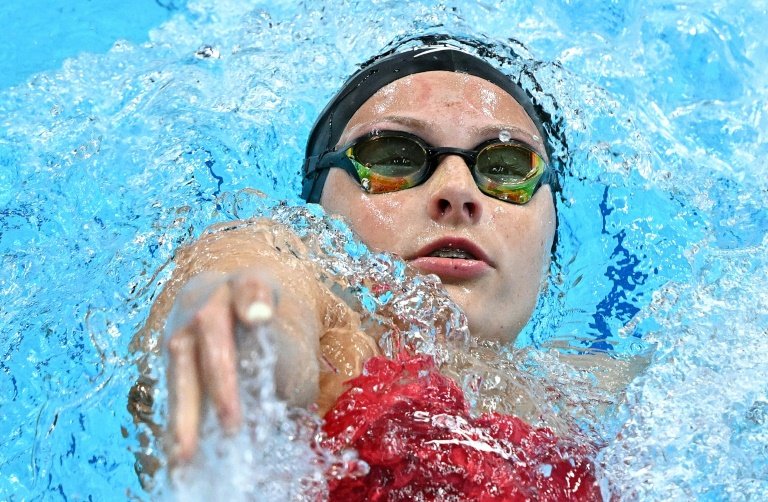 The showdown between McIntosh and Hosszu is the last individual final of the competition, guaranteed to keep the Hungarian public in their seats in an arena where Hosszu won both medleys in the 2017 championships.

The competition ends with the two 100 medley relays.

Olympic champions Australia qualified fastest in the women's race. The Swedes, with Sjostrom swimming a leg were third. The Americans, the defending champions and he world record holders, qualified seventh.

The United States topped the men's qualifying without fielding their strongest quartet.

Australian breaststroke gold medallist Zac Stubblety-Cook had an explanation for the number of new stars to emerge in Budapest.

"The year after the Olympics is a bit of a different feel," the 23-year-old said. "The young bloods are coming through."

The decision, partly to help FINA's covid-depleted finances, to add an even-year edition a year after one Olympics and only two before the next one's in Paris and just weeks before the Commonwealth Games, meant many swimmers stayed away.

The championships are also long and draining and star names were among the casualties as health was a recurring theme.

Lani Pallister, in an impressive display of honesty, ruled herself out of the women's 800m free style final after qualifying second.

The Australian felt unwell, tested herself for Covid and when the result was positive her chance of a medal was gone. 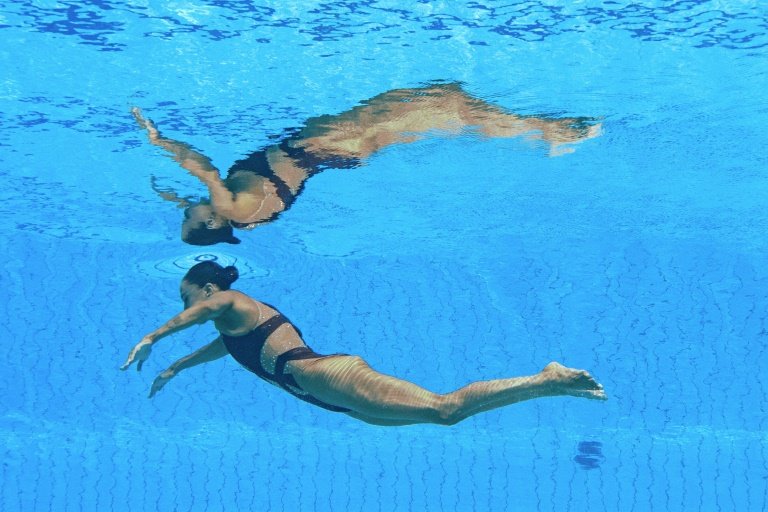 American artistic swimmer Anita Alvarez fainted at the end of a routine, sunk to the bottom of the pool and was rescued by coach Andrea Fuentes who dived in and pulled the unconscious athlete to the surface.

The Americans entered Alvarez in Friday's team competition, but FINA called a meeting of doctors and officials and decided Alvarez should not compete.