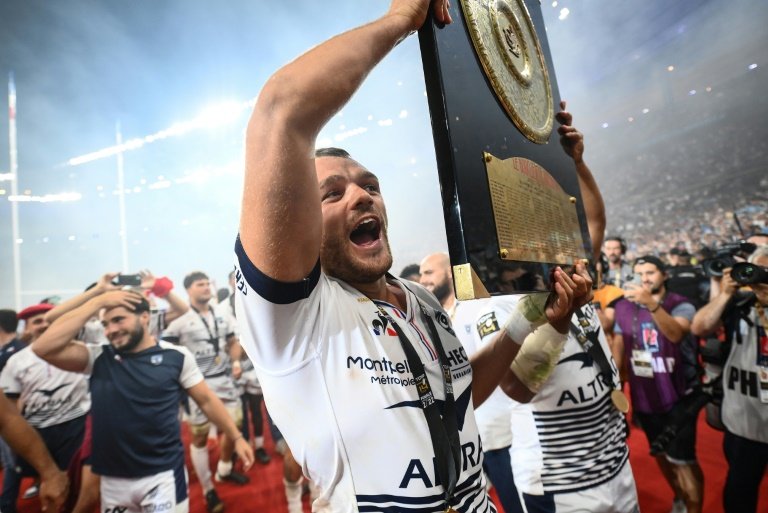 Montpellier's England No. 8 Zach Mercer said the chance to feature at next year's Rugby World Cup would be "outstanding" after a player of the match performance in Friday's Top 14 final success over Castres.

It is unlikely to happen as things stand as the 24-year-old remains ineligible for England because he plays abroad. Mercer would either need to return to a club in England next season or hope for an exemption but he remains open to the idea.

"If that opportunity arose it would be outstanding. I can't play for England while I'm in France, I've taken that sacrifice," the two-time Test player added.

Next weekend, Jones' outfit play the first of three Tests in July against Australia.

Mercer said his focus will remain on club duties and trying to retain the French title instead of returning to an English club.

"I'm here to stay and I’m going to fight for it again," he said.

"Whatever happens internationally will happen. I wish the lads well in Australia and I'll be watching that," he added.

Talk of his selection has arisen after some very impressive performance for Montpellier this season, which ended with a 29-10 success in Paris on Friday.

At the end of the regular season the former Bath back-rower led the Top 14 for carries and metres made.

"It's nice to be top of stats but if I was top of the stats and didn't win this then I wouldn’t be interested," Mercer said.

"I think the impetus has been the backing from the coaches.

"They said 'Zach, you do what you want to do'. They've let me play how I want to play and it's credit to them," he added.

In addition to his play on the field he has fitted in off it on the Mediterranean coast in a squad with Frenchmen like Les Bleus prop Mohamed Haouas, South Africans, a Georgian and an Australian.

"I'll sit and have breakfast with Mohamed Haouas, the guy doesn't speak a word of English but we'll still manage to take the mick out of each other and have a laugh," Mercer said.

"That's what it's all about. That's what we've built this year," the blue scrum-cap wearing forward added.

One of Mercer's teammates in a Montpellier side backed by billionaire owner Mohed Altrad was ex-France captain Guilhem Guirado, who marked the end of a long and storied career with the club's first French crown.

"He just told me there 'we're not friends now, we're family'," Mercer said. 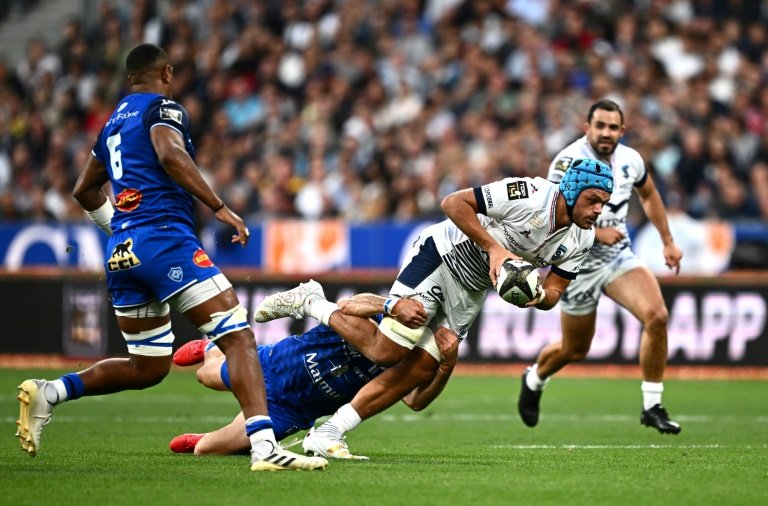 "By winning this trophy it binds you together. We're now a group, a family and we'll always have this to talk about,” he added.

Mercer has a first title to his name, the Bouclier de Brennus (Brennus Shield), which was first awarded in 1892 thanks to Baron Pierre de Coubertin, and will enjoy the victory at his wedding in seven days' time.

However, he is unlikely to follow in the footsteps of some previous winners by using the square-metre wooden shield as a surf board or drinks tray in celebration.

"I might just ask Altrad if I can borrow it for a week," he said.

"Maybe not take it out on the stag do," he added.