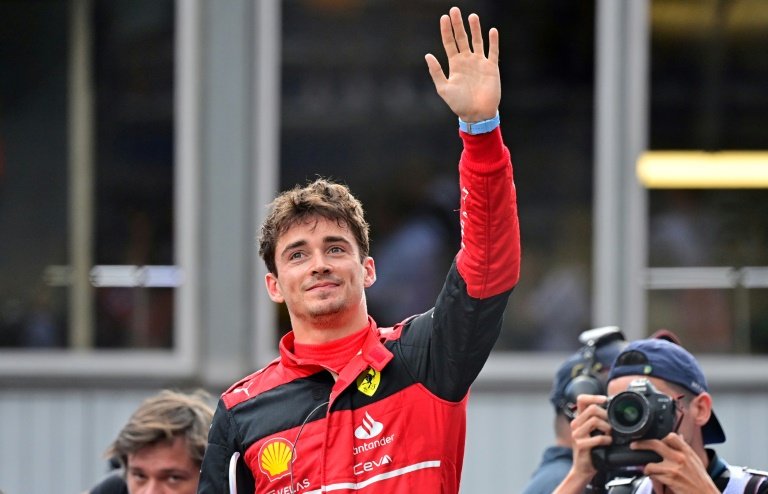 Charles Leclerc topped the times to take pole position for Ferrari at his home Monaco Grand Prix on Saturday after Red Bull's Sergio Perez crashed on his final flying lap in a dramatic qualifying session.

The 24-year-old Monegasque driver emerged on top after a tense and dramatic session that saw his Ferrari team-mate Carlos Sainz qualify second to complete a one-two for the Italian team despite colliding with Perez's car.

Perez, who was unhurt after slamming sideways into the barriers at Portier, finished up third on the grid ahead of his Red Bull team-mate world champion and series leader Max Verstappen.

It was Leclerc’s fifth pole of the season and the 14th of his career, an oft-decisive advantage at the tight and unforgiving barrier-lined street circuit where he has yet to finish a race.

Leclerc clocked a best lap in one minute and 11.376 seconds to outpace Sainz by more than two-tenths in a scrappy end to an intriguing day’s action ahead of Sunday’s classic 78-lap race.