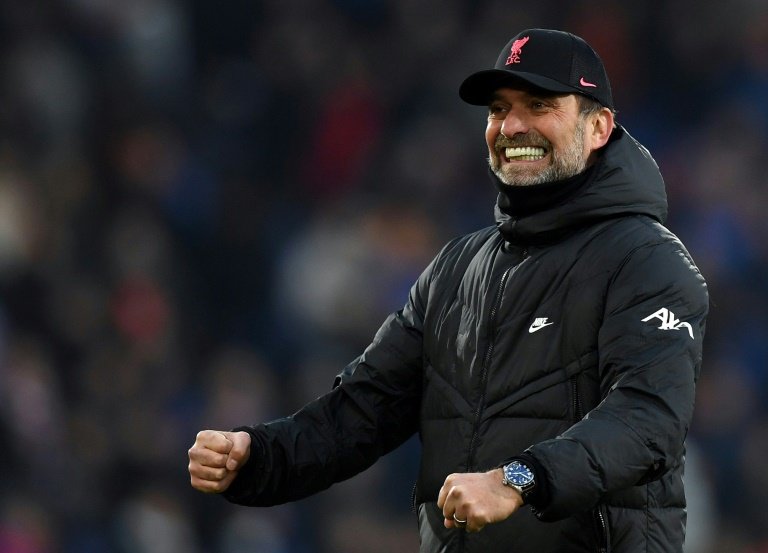 Manchester City's stumble at Southampton has given Liverpool hope of rekindling a Premier League title race after a weekend of major developments in the battle for a top-four finish and to avoid relegation.

Nine points now separate the top two after City were held 1-1 at St. Mary's and Liverpool beat Crystal Palace 3-1, but Jurgen Klopp's men have a game in hand and still have to travel to face the champions in April.

Manchester United were the big winners in the fight to qualify for next season's Champions League as they climbed into fourth thanks to a last-gasp 1-0 win over West Ham, while Tottenham and Arsenal dropped points.

The battle at the bottom is also heating up as victories for Norwich and Newcastle piled the pressure on Everton to get the appointment of their next permanent manager right. 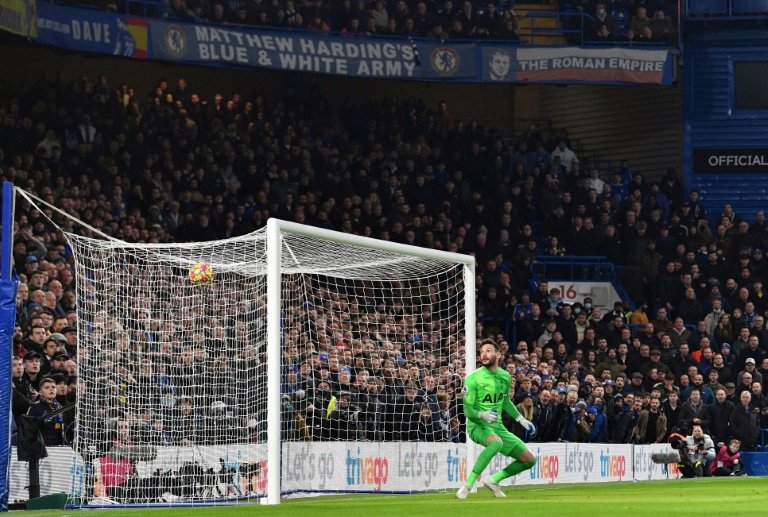 Hakim Ziyech's mood summed up a difficult month for Chelsea as he refused to celebrate his goal in a 1-1 draw at Brighton on Tuesday after an on-field row with Romelu Lukaku.

Ziyech has endured a difficult time since signing from Ajax in 2020 and was left out of Morocco's squad for January's African Cup of Nations.

But he lifted his side out of a slump with a brilliant left-footed curler into the top corner to open the scoring in Sunday's 2-0 win over Tottenham to secure just a second win in eight league games for Thomas Tuchel's men.

This time Ziyech pointed to the skies in delight before being mobbed by his jubilant team-mates after a goal that brought the feelgood factor back to the Bridge. 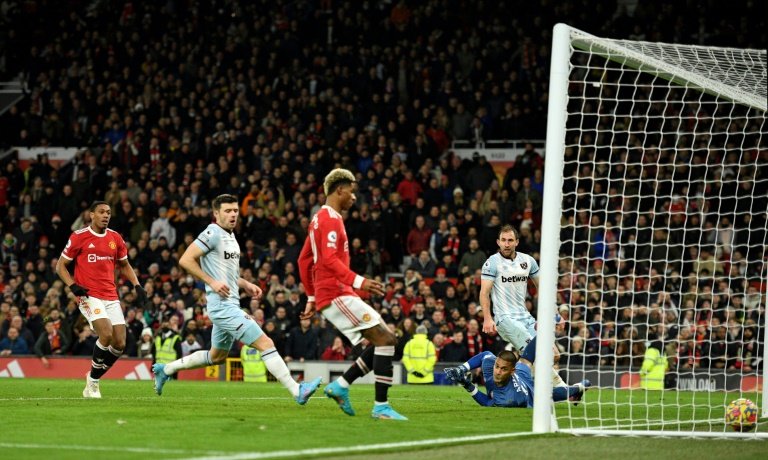 Tottenham's defeat rounded off the perfect weekend for United as they moved into the top four.

Not for the first time in Ralf Rangnick's interim spell in charge the result papered over the cracks of an insipid attacking performance, but the German came away looking inspired as his three substitutes combined for the winning goal with virtually the last kick of the game.

Marcus Rashford got the final touch after good work by Anthony Martial and Edinson Cavani in what Rangnick will hope to be a turning point for the England international's season.

The signings of Cristiano Ronaldo and Jadon Sancho helped push Rashford down the pecking order, but his poor form has also seen him usurped by younger teammates Mason Greenwood and Anthony Elanga in recent weeks.

Rangnick pointed to confidence as the reason for Rashford's decline and after ending a three-month goal drought at Brentford in midweek he again showed predatory instincts to be in the right place to meet Cavani's perfect cross. 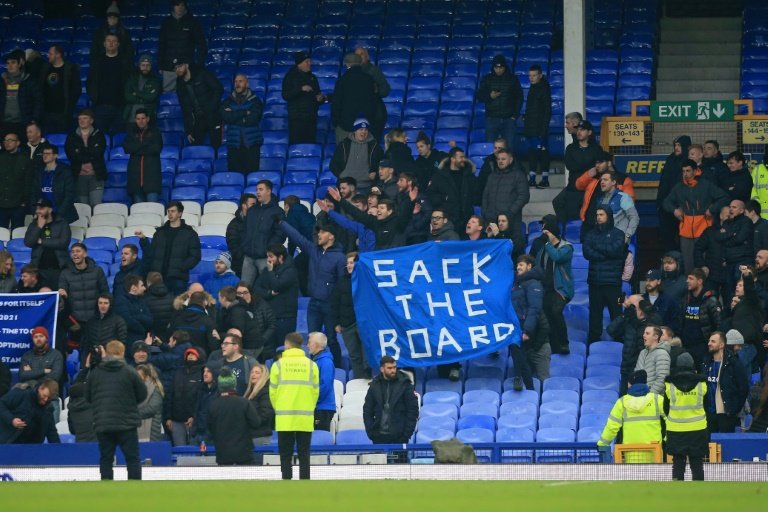 A change of management did not result in a change of fortunes for the Toffees as caretaker boss Duncan Ferguson's side were beaten 1-0 by Aston Villa.

Everton's cushion over the bottom three is down to four points and momentum is against them.

Back-to-back wins for Norwich has taken the Canaries out of the bottom three for the first time this season.

Newcastle, meanwhile, are expected to strengthen in the final days of the transfer window after a vital 1-0 win at Leeds brought the Magpies to within a point of safety.

That is a luxury Everton cannot afford due to financial fair play pressures after spending hundreds of millions of pounds in the transfer market since owner Farhad Moshiri took charge in 2016.

Burnley remain bottom but also boosted their survival chances with a 0-0 draw at Arsenal with a number of games in hand to come for the Clarets.