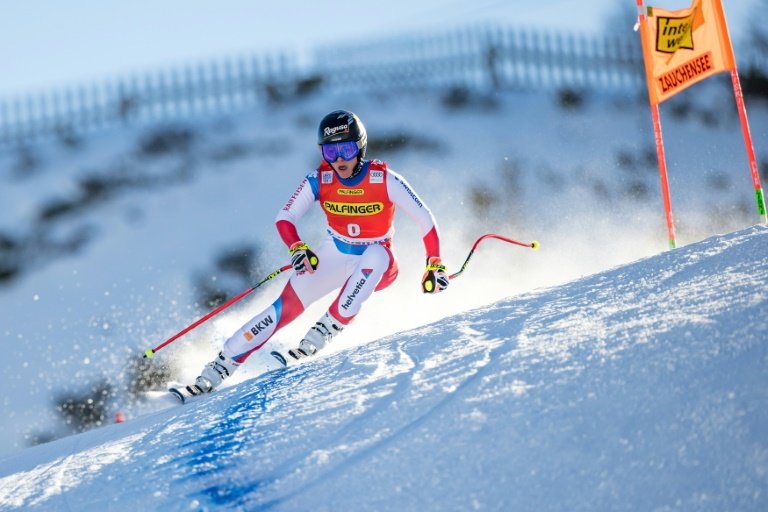 Lara Gut-Behrami made the most of a fall by Sofia Goggia to take the World Cup downhill Saturday in Zauchensee, Austria.

Goggia had dominated the speed events this season winning all three downhills and two super-Gs to lead the standings in both categories,

On Saturday the Italian was heading for the fastest time when she lost her balance, slid down the slope and careened into the safety fence. After a few seconds she sat up and gave a thumbs up before getting up and walking away.

Gut-Behrami stayed on her feet to take her 34th World Cup victory and her second at Zauchensee, where she took a super-G in 2011.

The Swiss skier finished in 1min 45.78sec, one tenth of a second ahead of German Kira Weidle with Austrian Ramona Siebenhofer at 0.44sec.

"The last two months have been anything but good," she told Austrian television.

"Now I'm happy to be able to get back into the rhythm. I lack a little consistency, I'm still a little tired. But I skied three days consistently at a high level."

Goggia still leads the downhill standings ahead of American Breezy Johnson who is nursing a knee injury and did not race.

Another American who did not compete on Saturday, Mikaela Shiffrin, remains in the overall lead with 966 points, still 50 points ahead of Slovakian slalom specialist Petra Vlhova who was 26th on Saturday with Goggia a distant third.