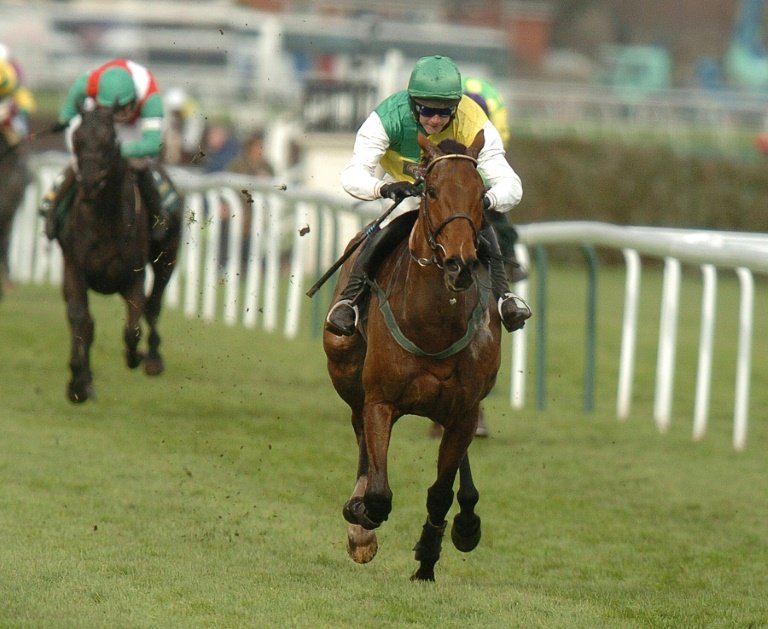 Irish jump racing legend Ruby Walsh gave no quarter to his rivals but in retirement he has overseen the introduction of a groundbreaking app that helps jockeys battling mental health issues.

The 42-year-old 12 time Irish champion jockey -- who is chairman of the Irish Injured Jockeys Fund (IIJF) -- says it is not "a cure" but "a significant step to encourage the right behaviours".

It was developed by the IIJF with the support of Irish racing's governing body, the Irish Horseracing Regulatory Board (IHRB).

The app came about due to alarming findings in research commissioned by the IHRB in 2019/20 into mental health problems among jockeys, which produced significant results when compared to other sports.

Injured jockeys were 46 times more likely to meet the criteria for depression than non-injured jockeys and reported higher levels of dissatisfaction, which is associated with distress and generalised anxiety.

Down the years other factors cited apart from injury affecting their mental well-being have been burnout, career dissatisfaction, impending retirement as well as dieting in battling to make the weight.

Walsh, who suffered a litany of injuries during his career, even having his spleen removed -- said the findings came as no surprise to him.

"I was upset, not shocked as I know how tough a sport it is," he told AFP in an interview.

"I do not live under a rock, I read the papers and I know how big mental health problems in society are.

"All sport is a reflection of society. This is a significant step to encourage the right behaviours."

Society too played a role in what was the best form of helping jockeys.

Walsh -- who is the all-time record winning jockey at jump racing's showpiece, the Cheltenham Festival, with 59 victories -- says he favoured talking about his problems when he was riding.

"I am 42, quite possibly of an older generation, but also everyone's background and circumstances are different," he said.

"I always felt I had people to talk to, be it my parents, wife and friends.

"Fortunately I had an awful lot of people to share thoughts and opinions with and to seek advice from.

"I was always of the opinion that talking and getting things off your chest was the best way to sort it out."

That did not extend to the jockeys' changing room.

"My colleagues were friends outside," he said. "The jockeys' room is no different to work environment colleagues -- while you are friendly, they are still competitors.

"So expressing my fears was not for me. Still, it doesn't mean I didn't have them."

He says the younger generation are more reticent in person to person contact and talking about issues affecting them.

"We live in a very different world where a lot do not talk," he said.

"Society has definitely changed. People do not seem to talk generally and certainly not as much about emotions, problems and issues.

"Therefore developing an app definitely fits in with society today." 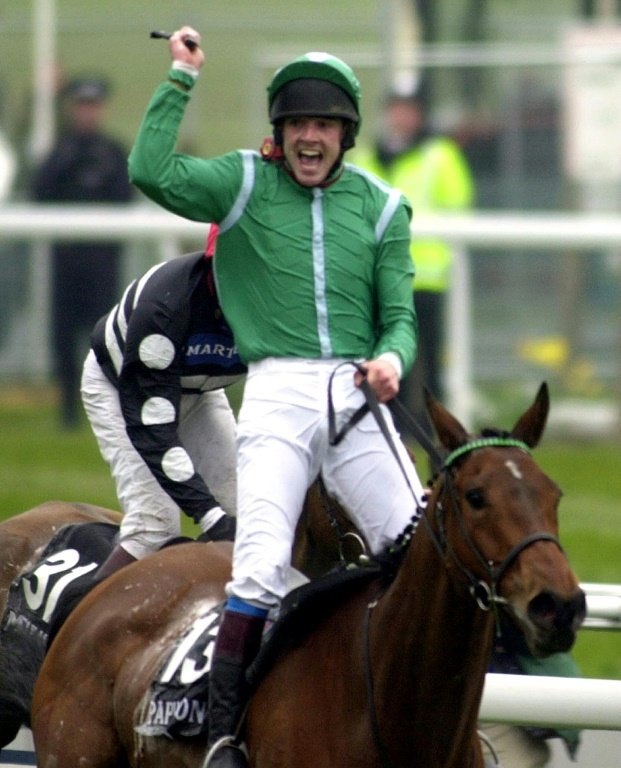 Ruby Walsh won the Grand National twice, most memorably on Papillon in 2000 / © AFP

Walsh -- a two-time winner of the Grand National, most memorably on Papillon in 2000, trained by his father Ted -- said the app was not a medical service, more a facilitator to help give "simple help".

"It directs them to a better place... It is to help them live better, to be well hydrated, and have healthy sleep patterns."

Walsh hopes the success of the app -- he says he is "delighted so many riders are using it" -- will encourage racing authorities in other countries to introduce it.

"I am hoping those in high enough positions have an open mind," he said.