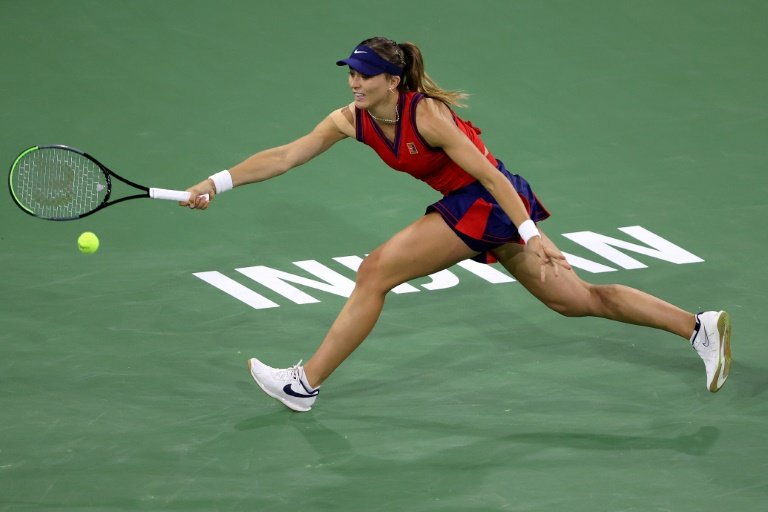 Paula Badosa defeated Ons Jabeur in straight sets 6-3, 6-3 on Friday to book her spot in the final of the WTA Indian Wells against former two-time winner Victoria Azarenka.

Spain's Badosa has reached the final in her first appearance in Indian Wells, cooling off Jabeur, who has been one of the hottest players on the Tour with 48 wins in 2021.

Badosa is seeking her second career title, having won her first in Belgrade this year.

Jabeur, the 12th seed, also claimed her first career title this year, winning in Birmingham to become the first Arab woman to win a WTA tournament.

Jabeur did not go quietly in the second set, fighting off five match points before Badosa clinched it on the sixth match point when the Tunisian hit a backhand wide.