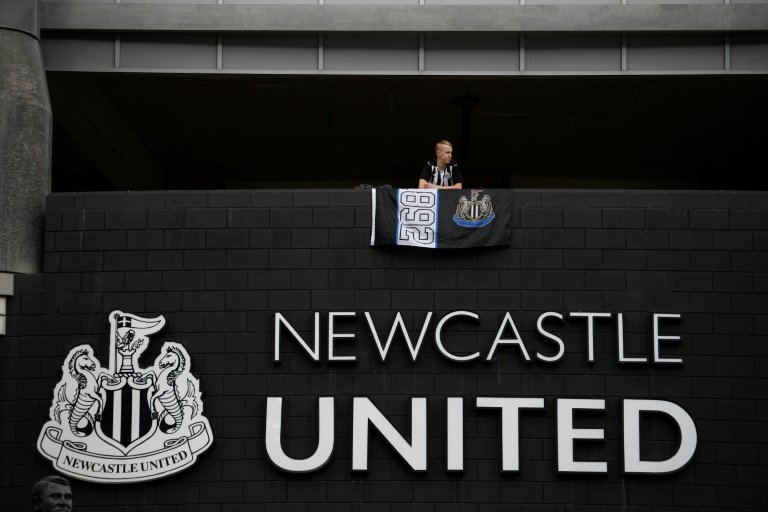 A new era beckons for Newcastle on Sunday when a packed St James' Park will witness the Magpies' first match since a takeover led by the Saudi sovereign wealth fund took control of the club.

Amanda Staveley, one of Newcastle's new directors, says the consortium's ambition is to turn the struggling club into Premier League champions within the next decade.

But there is a stark contrast between where Newcastle are ahead of Tottenham's visit to Tyneside this weekend and where the Saudi Public Investment Fund (PIF) wants to take them.

Newcastle sit second bottom of the table, without a win in their opening seven league games this season.

Steve Bruce will take charge of the 1,000th match of his managerial career against Tottenham after he was given a reprieve on Friday amid speculation he was set to be sacked.

However, a statement issued by Staveley suggested it remains a matter of when, not if, Bruce is dismissed. 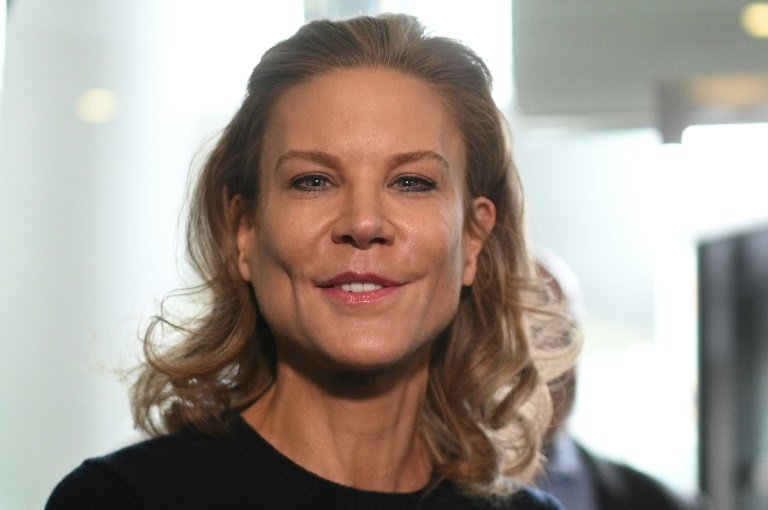 "Change does not always happen overnight -- it demands time and that we follow a carefully considered plan and strategy," she said.

"Steve has been very professional in our dealings with him and he and his coaching team will take the team on Sunday. If we make any changes going forward, Steve will be the first to know."

Most Newcastle fans will shed no tears when Bruce's time in charge comes to an end.

A recent poll from the Newcastle United Supporters Trust found that 94 percent of fans wanted him to resign.

Bruce's continued presence is unlikely to sour a jubilant atmosphere among the fans.

Thousands descended on St James' Park when the takeover was finalised just over a week ago, celebrating the end of Mike Ashley's miserable 14-year reign as owner, as well as the potential of becoming one of the most powerful clubs in Europe.

"The most important thing for the fans is to see their team win a game and I know they'll be right behind the players in an atmosphere which I doubt we'll have witnessed at St James' Park in a long time," Bruce said on Friday.

"If we only talk about football then in the long term, of course, we have to say that they are going to be a superpower," conceded Liverpool manager Jurgen Klopp.

Liverpool are one of a number of Premier League clubs reportedly angered by the decision to give the takeover the green light.

That may be borne solely out of self-interest, with the already fierce competition for the Premier League title and places in the Champions League set to become even tougher.

But others have also voiced concerns, with Amnesty International describing the deal as "an extremely bitter blow for human rights defenders".

"The way the Premier League waved this deal through raises a host of deeply troubling questions about sportswashing, about human rights and sport, and about the integrity of English football," said Amnesty International UK's CEO Sacha Deshmukh.

Amnesty has also raised concerns about the ownership structure of the club.

The takeover was rubber-stamped by the Premier League after it received legally binding assurances that Saudi Arabia's PIF was not acting on behalf of the kingdom's government.

That is despite the fact that Crown Prince Mohammed bin Salman is the PIF board's chairman.

Sunday is the first step towards what Newcastle hope will be a glorious future on the pitch.

Off it, the questions are likely to linger.