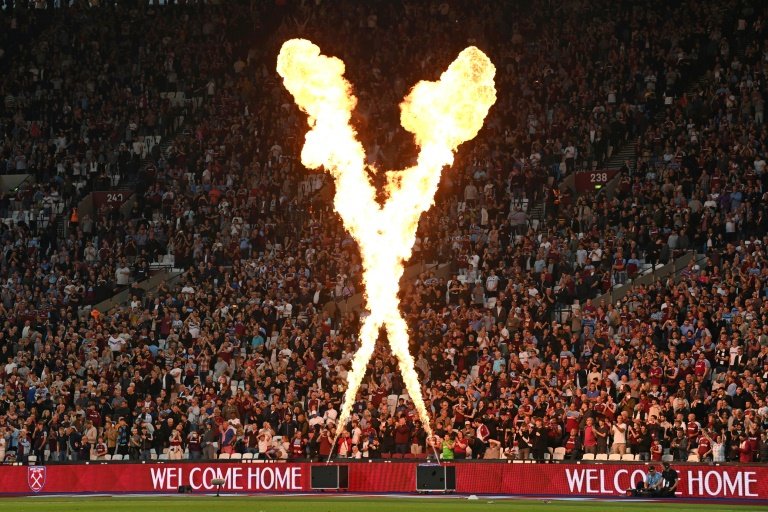 Premier League and Championship clubs will be able to offer licensed standing areas from January 1 as part of a pilot programme, it was announced on Wednesday.

The introduction of designated safe standing areas would mean an end to the blanket ban on standing in the top two divisions of English football, which has been in place for more than 25 years.

The Sports Grounds Safety Authority (SGSA) set out the plans in a statement.

Clubs must apply to be part of the "early adopter" programme by October 6, and if approved will be able to operate a licensed standing area from New Year's Day until the end of the season.

The SGSA said the project would be independently evaluated.

Standing areas in the English top-flight and second-tier Championship were outlawed by legislation passed after the 1989 Hillsborough disaster, which led to the deaths of 97 Liverpool fans.

"We have been clear that we will work with fans and clubs towards introducing safe standing at football grounds providing there was evidence that installing seating with barriers would have a positive impact on crowd safety," said Sports Minister Nigel Huddleston.

"With independent research now complete, and capacity crowds back at grounds across the country, now is the right time to make progress."

SGSA chief executive Martyn Henderson said: "The focus of the SGSA is the safety and enjoyment of all fans at sports grounds.

"We know many fans want the choice to stand and, with the advent of new engineering solutions, our research has shown how this can be managed safely."