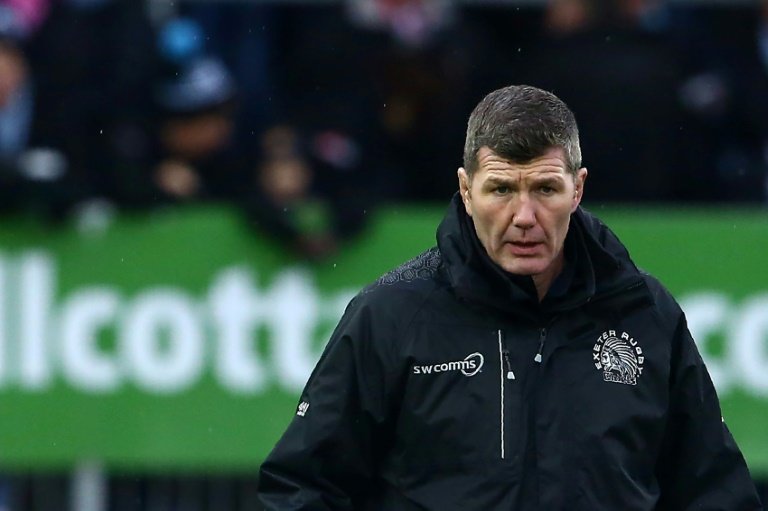 Exeter Chiefs director of rugby Rob Baxter has voiced concerns over plans for a new "World 12s" competition that aims to bring together global superstars for a short-form competition.

World Rugby and the English Premiership have issued lukewarm responses to the proposed tournament that is being positioned as rugby's equivalent to cricket's Indian Premier League and The Hundred.

The aim is to stage the inaugural men's tournament in England next August and September, with a women's event launching a year later.

One major problem it faces is player release.

Clubs and provinces in European leagues will be reluctant to allow their stars to take part at a time of year when they are either on holiday or in pre-season.

And there is a major sticking point for international players in New Zealand, Australia, South Africa and Argentina because of a clash with the Rugby Championship.

Baxter said players would be the "jam in the sandwich again" between clubs and unions.

"These people (tournament organisers) are going to offer, I am assuming, quite a lot of money to try and attract them to play, and the player is going to turn around and he is going to have to ask to be released from contractual obligations. That was the first thing I thought.

"How does it fit into any player's contract, because most of them will be under contract for 12 months of the year, and it doesn't fit into that without player release.

"I think there are going to be a lot of confrontational meetings and problems before I can see it even getting off the ground."

World Rugby has questioned how the proposed new tournament will fit within the new global calendar which is currently being drawn up, and Premiership Rugby said it "can only be considered in the broader context of player welfare and the already congested global calendar".

Baxter said he could understand the attraction of the different type of game in cricket but that rugby was different.

"I see why short-form works in cricket because you change the whole watching environment -- you go for an evening out -- but that doesn't need to change in rugby, so I don't know what the change in audience is going to be.