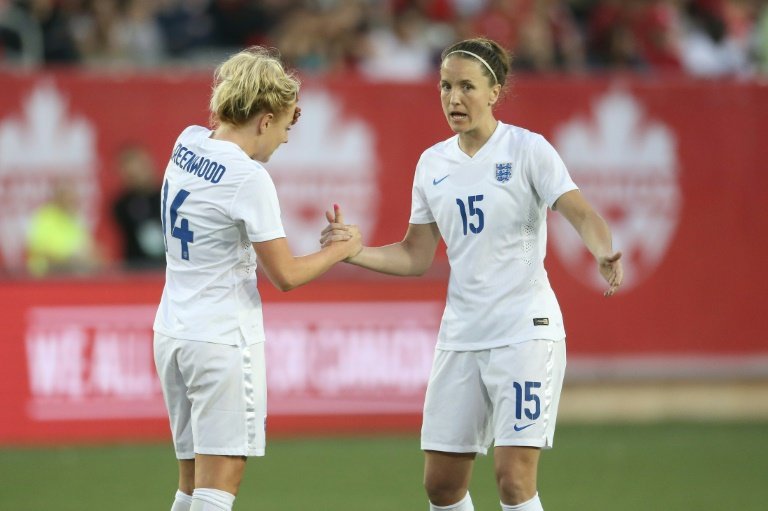 The 38-year-old Skinner resigned from his role as boss of US side Orlando Pride last week, leading to speculation he was about to take over at the Women's Super League club.

His appointment has now been confirmed, with Skinner signing a two-year contract that includes an option for a further year.

"I'm looking forward to working closely with the staff and this talented group of players," said Skinner. "Our focus is to build on everything they have already achieved in the women's game.

"It's an exciting opportunity to lead the team into what will be another competitive WSL season. I want us to achieve success together and our aim is to give the fans a team they can continue to be proud of," added Skinner, who led Birmingham into the WSL before joining National Women's Soccer League outfit Orlando in 2019.

Former England international Stoney, also 38, stepped down in May after three years in charge.

Stoney guided the team to the Championship title following their launch as a professional outfit in 2018.

However, following a second successive fourth-placed finish in the WSL this season she has decided to step aside.

"Marc is a coach with proven pedigree in the WSL and we are delighted he is joining the club and returning to the league after his recent time in the US," said Manchester United executive vice-chairman Ed Woodward.

"Our commitment to the continued development and success of the women's team is total, and we see Marc's appointment, along with the talented squad and players recruited this summer, as key to that process."