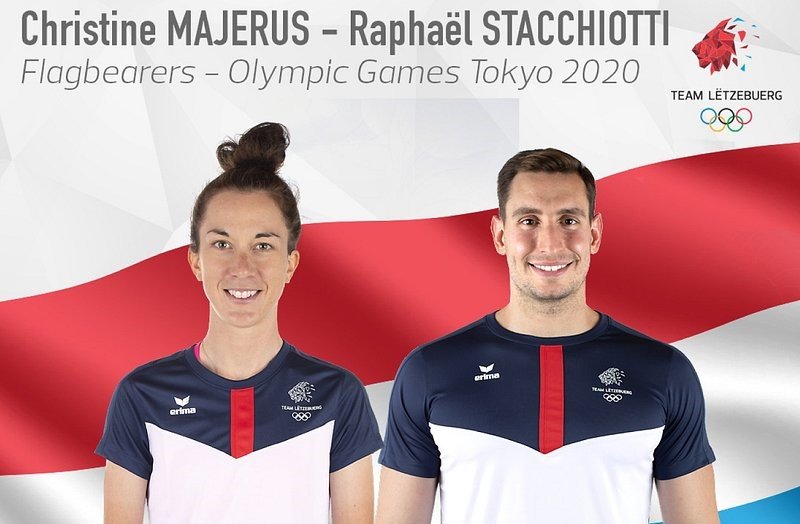 The 32nd edition of the Olympic Games began in Tokyo on Friday, where Luxembourg will be represented by 12 athletes.

This summer's Games represent Stacchiotti's fourth outing, while it will be the third time Majerus has participated at the Olympics.

Friday will also represent a first for gender equality as both athletes will bear the flag at the same time. 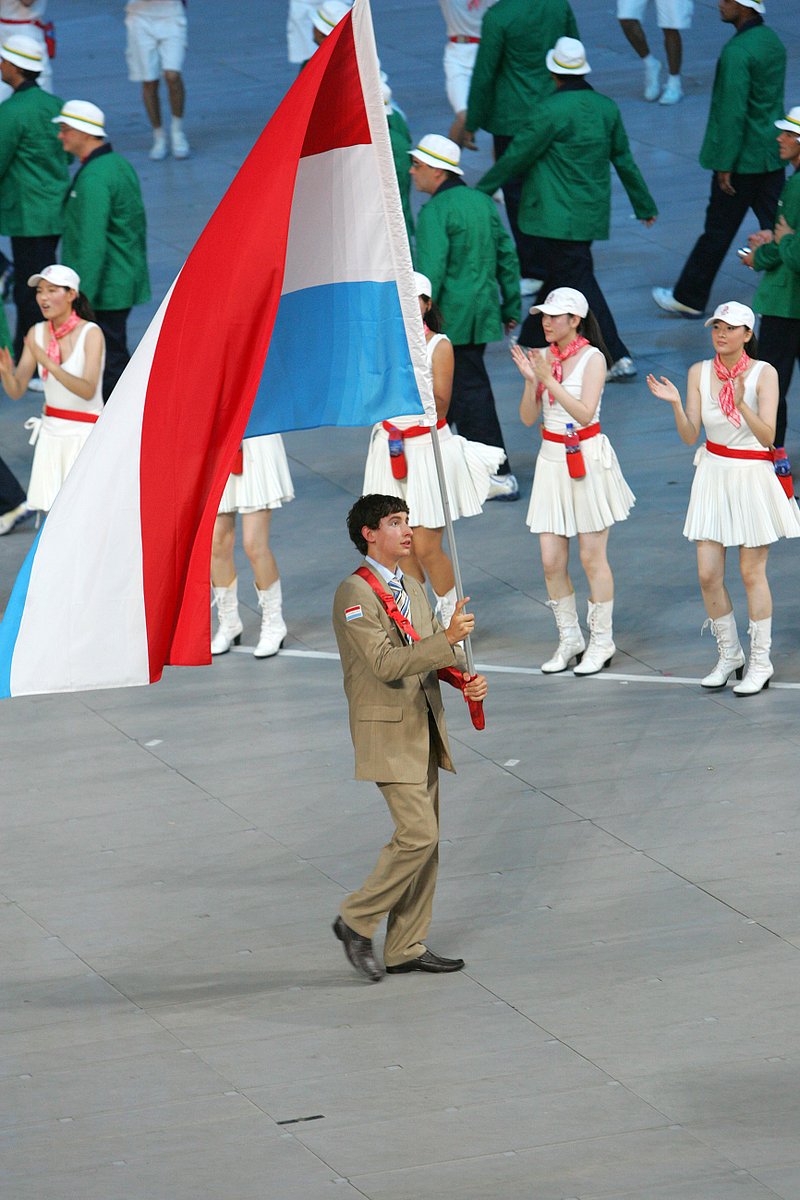