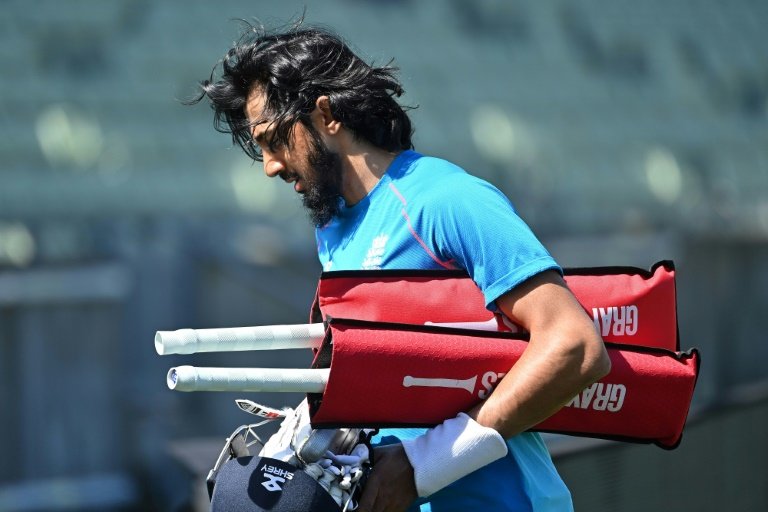 Haseeb Hameed celebrated his call-up into the England squad for the first two Tests of the upcoming India series with a hundred against the tourists for a County Select XI on Wednesday.

The 24-year-old, who played three Tests in India in 2016 before injuries and a subsequent loss of form derailed his career, had been dubbed 'Baby Boycott' for a determined approach at the crease that resembled that of England opening great Geoffrey Boycott.

It was a nickname he lived up to on Wednesday with a painstaking innings of 112 off 246 balls including 13 fours on the second day of a three-day game at Chester-le-Street.

Hameed's hundred was the cornerstone of the Select XI's 220 made in reply to India's first-innings 311.

A revitalised cricketer since moving from his native Lancashire to Nottinghamshire, Hameed's more than five hour innings ended when he was caught behind off Shardul Thakur.

Umesh Yadav was the pick of India's attack with a miserly 3-22 from 15 overs, while fellow paceman Mohammad Siraj took 2-32 in 13.

The first match in a five-Test series between England and India starts at Trent Bridge -- now Hameed's home ground -- on August 4.