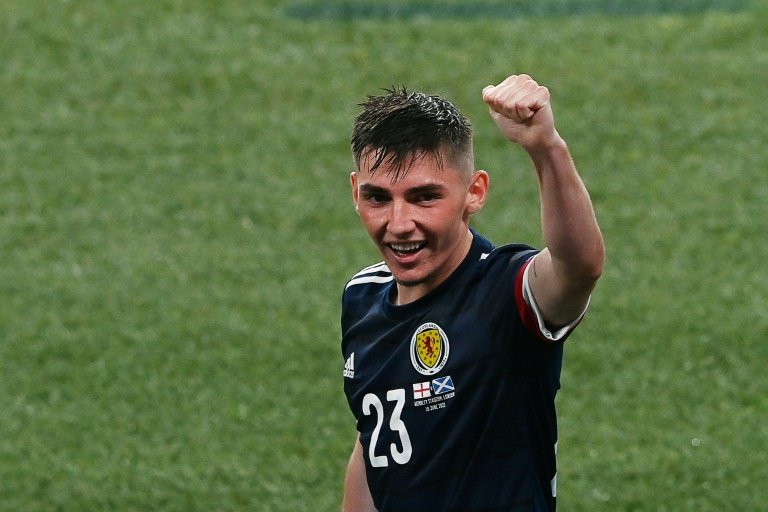 Chelsea midfielder Billy Gilmour tested positive for coronavirus on Monday, dealing a blow to Scotland's hopes of advancing past the group stages of a major tournament for the first time.

Gilmour picked up the man-of-the-match award in Friday's 0-0 draw against England at Wembley in his first international start.

But he will miss Tuesday's clash against Croatia at Hampden with Scotland needing to win to have any chance of progressing to the last 16 of Euro 2020.

"The Scottish FA can confirm that a member of the Scotland National Team playing squad, Billy Gilmour, has tested positive for COVID-19," the Scottish Football Association said in a statement.

"Having liaised with Public Health England since the positive test was recorded, Billy will now self-isolate for 10 days and therefore miss tomorrow’s UEFA EURO 2020 Group D match against Croatia at Hampden."

Another Scotland midfielder, John Fleck, was also forced to isolate for 10 days prior to the tournament after testing positive during a training camp in Spain.

The English Football Association confirmed that their 26-man squad and backroom staff all tested negative on Sunday.