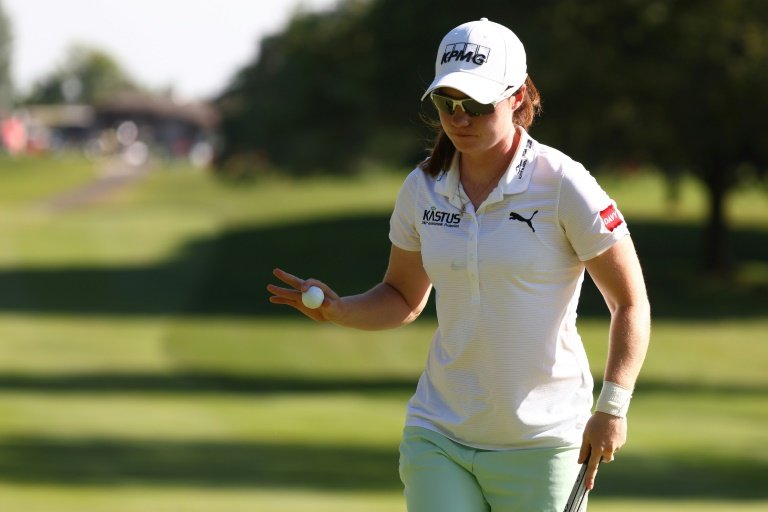 Leona Maguire, who is trying to become the first Irish winner ever on the LPGA Tour, fired an eight-under 64 on Friday to grab a three-shot lead at the Meijer Classic.

The rookie reached 15-under 129 at the Blythefield Country Club course. She also topped the leaderboard after the opening round at last week's Mediheal Championship in California before finishing ninth overall.

Korean-Australian Oh Su was second after a bogey-free 65 and American Lindy Duncan was at 11-under following a 65.

Maguire, who started on No. 10, rolled in five birdies over her first nine holes and then drained an eagle on the par-five eighth. She also made birdie on Nos. four, six and nine.

"Everybody is going low. You know you have to go low," Maguire said. "There is not really time to look around or even look behind. It's sort of keep your foot down and keep going, make as many birdies as you can."

Lexi Thompson, the 2015 winner, is at eight under.

Defending champion Brooke Henderson, the winner in 2017 and 2019, missed the cut by a stroke after rounds of 75 and 67. The Canadian was forced to play without her regular caddie, sister Brittany, because of a visa snafu.