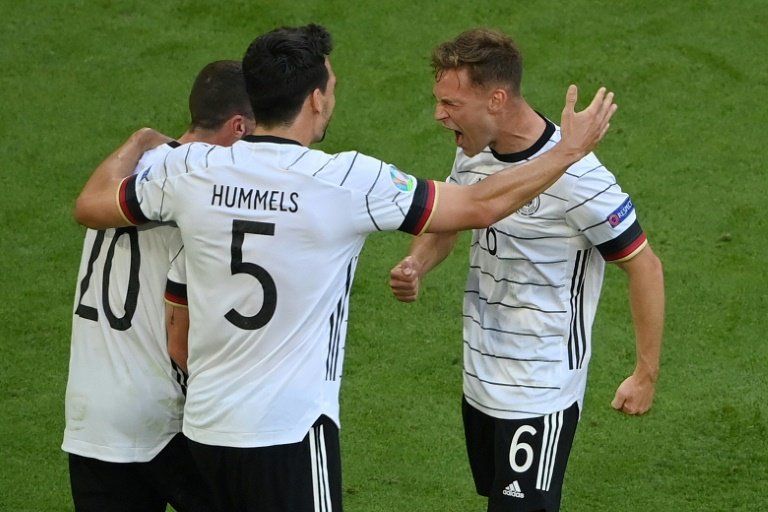 Germany breathed life into their Euro 2020 campaign with a stunning 4-2 win over holders Portugal in Munich on Saturday despite Cristiano Ronaldo moving closer to the all-time international goals record, after world champions France were forced to settle for a draw with Hungary.

Saturday also saw Spain stumble to a 1-1 draw with Poland in Seville as the second round of group games at the tournament drew to a close.

Germany knew a defeat against Portugal at the Allianz Arena would leave them on the brink of being eliminated already from Group F, following their failure to make it beyond the group phase at the 2018 World Cup.

Portugal would have been through to the last 16 with a win and Ronaldo put them in front.

It was the 36-year-old's record-extending 12th goal at the European Championship finals, and also his 107th international goal on his 177th appearance for his country. 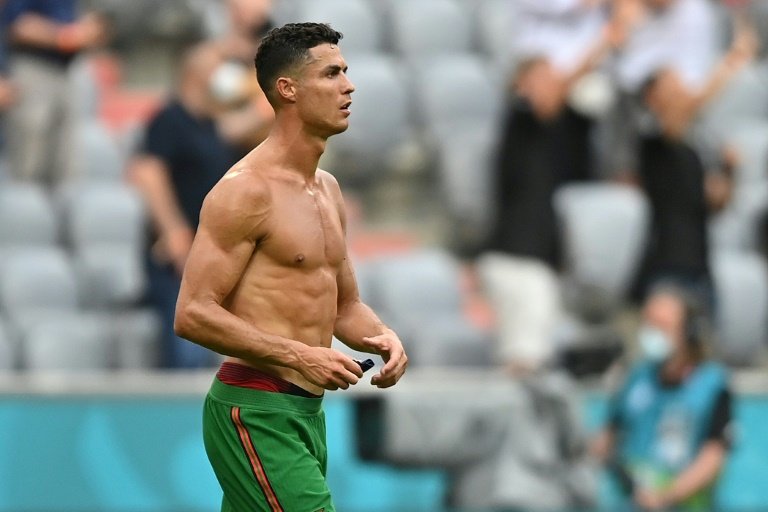 That leaves him just two away from the all-time international record, set by Ali Daei who scored 109 times for Iran.

However, Germany turned things around before half-time as Ruben Dias and Raphael Guerreiro both scored own goals.

Robin Gosens set up Kai Havertz to make it 3-1 just after half-time and then headed in the fourth goal himself.

Jota pulled another one back for Portugal but the defeat jeopardises their chances of making it to the last 16 just as Germany now have the knockout stage in sight.

"We are allowed to feel a little euphoria," admitted Germany's Thomas Mueller.

France, the pre-tournament favourites, were thwarted by Hungary in the intense heat and before a hostile crowd of almost 56,000 in Budapest, having to come from behind to draw 1-1. 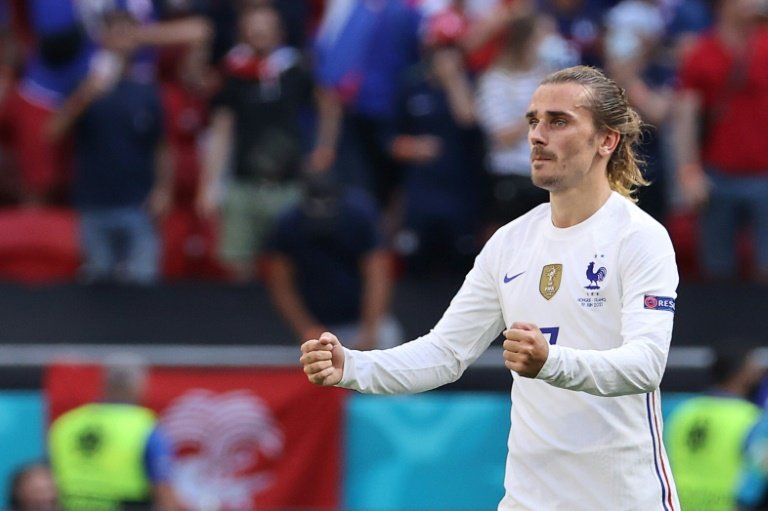 In the only Euro 2020 venue without restrictions on capacity due to Covid-19, Attila Fiola gave the hosts a shock lead in first-half stoppage time.

But Antoine Griezmann, the Golden Boot winner at Euro 2016, equalised on 66 minutes as an unconvincing France avoided a first competitive defeat since June 2019.

"A point is not what we were hoping for from this match but we will take it in the circumstances," admitted France coach Didier Deschamps.

Les Bleus top the group with four points, one ahead of Germany and Portugal, with Hungary bottom on one point.

France therefore just need a draw when they face Portugal on Wednesday to go through, but the Portuguese are at real risk of being knocked out if they lose and Germany avoid defeat against Hungary.

Qualification remains a long shot for the Hungarians but their goal-scorer Fiola said it had been "one of the best days of my life, even the best". 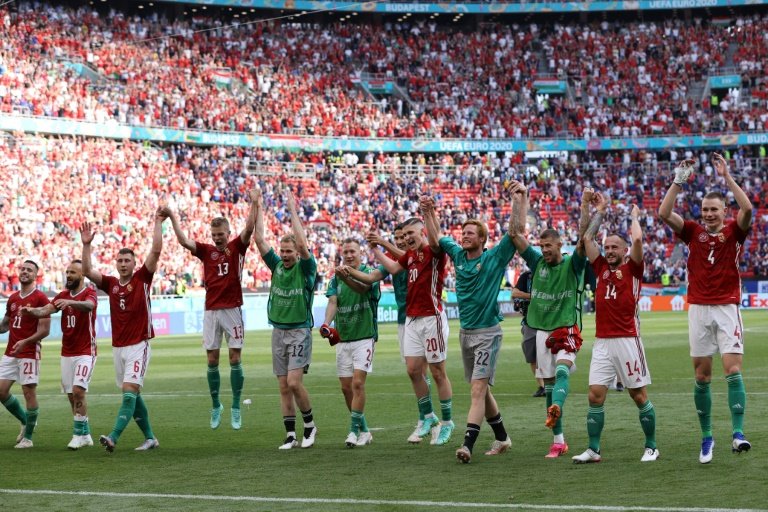 Spain are still looking for a first win after being held to a 1-1 draw by Robert Lewandowski's Poland at La Cartuja.

Alvaro Morata gave the 2008 and 2012 European champions the lead in the first half, but skipper Lewandowski headed in Poland's equaliser after the break.

Still Spain could have won, but Gerard Moreno hit the post from a penalty.

Luis Enrique's side are third in Group E with just two points and need to beat Slovakia in their last game to be sure of going through. Poland have just one point.

"We lack a bit of luck," said Spain captain Jordi Alba. "We're doing things well and we are going to turn things around, I am convinced of that."

Meanwhile England manager Gareth Southgate said he had no complaints about the furious reaction from fans who booed them after they were held to a 0-0 draw by arch rivals Scotland on Friday. 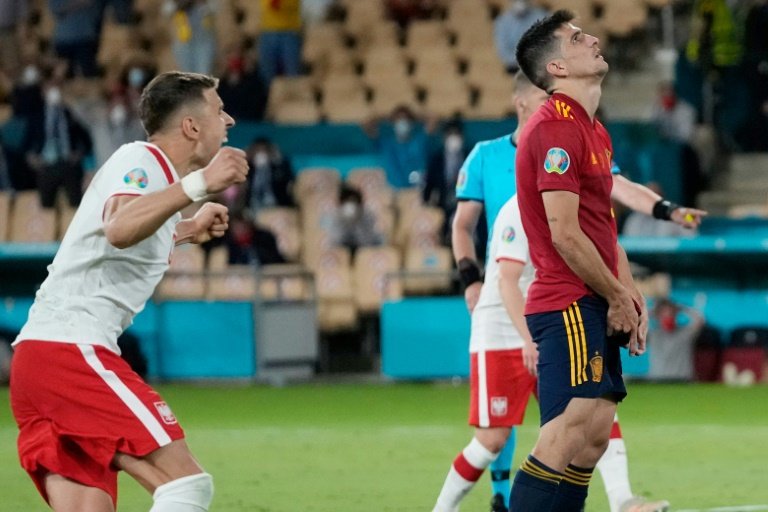 Southgate's side were jeered at the final whistle at Wembley after managing just one shot on target, although they remain on course to qualify from Group D.

"This is a tournament and it's critical when you can't win not to lose," Southgate said.

"That of course feels difficult in the last 15 minutes of a game where fans are desperate for you to go forward and abandon all shape because of course it's Scotland, it feels like a unique occasion."

Wales face Italy in Rome on Sunday when a draw will ensure their progress to the last 16 from Group A.

Wales will be through even in defeat provided Switzerland fail to beat Turkey in Baku.