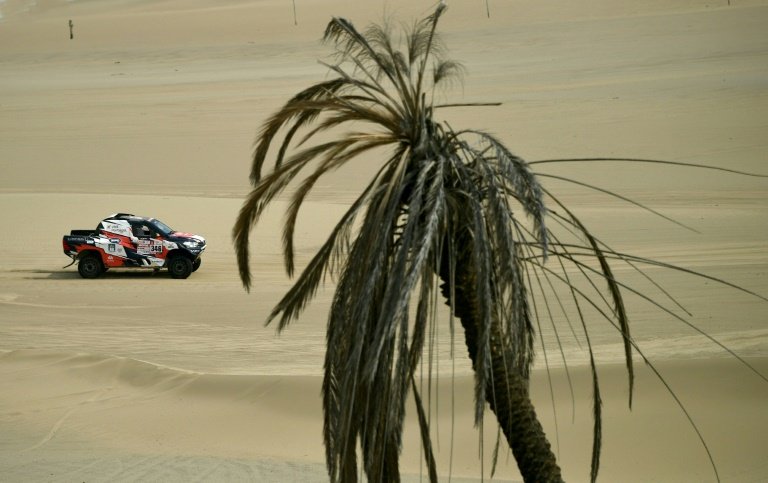 "Some of the biggest intrigue in Portugal will be reserved for car 57, driven by Andre Villas-Boas. The former Porto, Chelsea and Tottenham Hotspur football manager has been an avid rally fan for some time and will make his WRC debut," WRC said in a statement.

Villas-Boas, who won the Portuguese title and Europa League with Porto in 2011, will race in a Citroen C3 in the third-tier WRC3, which is reserved for privately-entered crews.

The 43-year-old has been away from football since his departure from Ligue 1 side Marseille in February.

In 2018 he took part in the Dakar Rally, having to retire with a back injury.

The Portugal leg of the WRC will be held between May 20-23.