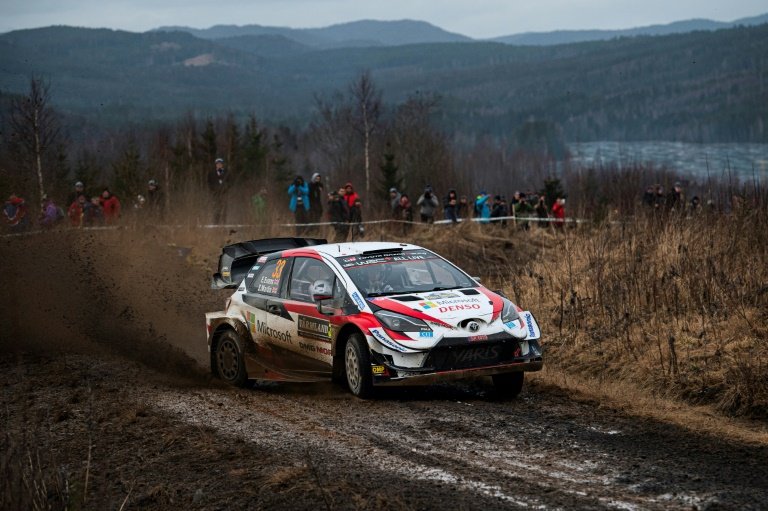 The Rally of Sweden will change location from next year with organisers announcing on Thursday that it would be leaving its traditional home in Varmland to move further north to the "more snowsafe region" of Umea.

The event has been held in the westerly Varmland region since 1973 but in recent years, organisers have had to deal with milder weather and an absence of snow.

In 2020, the race, the only event of the season to be contested in 100 percent winter conditions, was cut in half due to the lack of snow and ice on the roads.

Hence the decision to move the rally to Umea, 400 km south of the Arctic Circle.

"A more snowsafe region further north is a basic requirement," said the rally's general manager Glenn Olsson in a statement.

Three cities were approached to host the rally with Umea preferred to Ostersund in the centre of the country and the northern hub of Lulea.

"Moving to the north was a necessity, given the challenges we have experienced in recent years," said Yves Matton, FIA rally director, in a statement.

"It is the chance to ensure the proper winter conditions we all dream about for a snow rally."

The 2021 edition of the rally, which should have been the second round of the WRC season, was cancelled due to Covid-19, and replaced by the Arctic Rally in northern Finland.