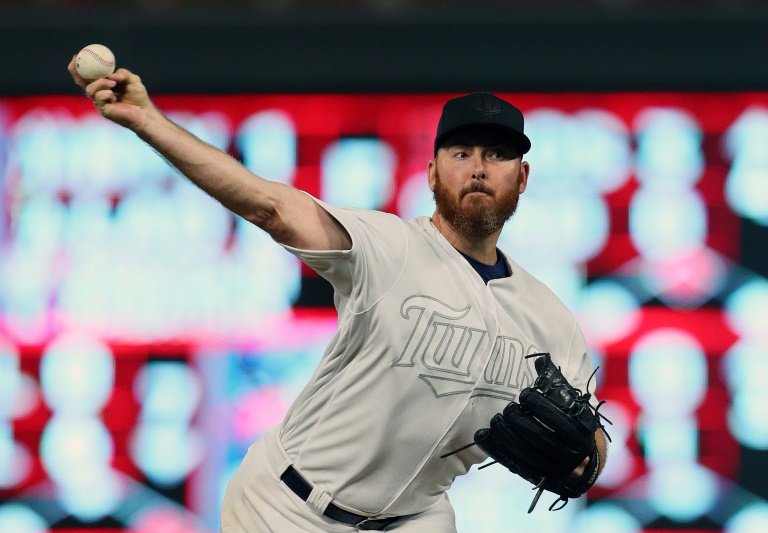 Manfred said Dyson had agreed not to appeal the suspension for the entire season and post-season and will participate in a "confidential and comprehensive evaluation and treatment program" which the joint policy board of the league and players' union will supervise.

It is the longest suspension levied by the league under the policy for a player who was not formally charged.

"My office has completed its investigation into the allegations that Sam Dyson violated Major League Baseball's Joint Domestic Violence, Sexual Assault and Child Abuse Policy," Manfred said in a statement. "Having reviewed all of the available evidence, I have concluded that Mr. Dyson violated our policy and that discipline is appropriate."

Dyson, 32, was a free agent before posts by his now ex-girlfriend alluded to violence in November 2019 and has yet to be signed by a team.

Since debuting in 2012, he is 24-23 with a 3.40 earned run average in one start and 375 relief appearances for Toronto, Miami, Texas, San Francisco and Minnesota.

He's the first player to be suspended under MLB's domestic violence policy since New York Yankees pitcher Domingo German served an 81-game ban that began in September 2019 and continued through the pandemic-shortened 2020 season.