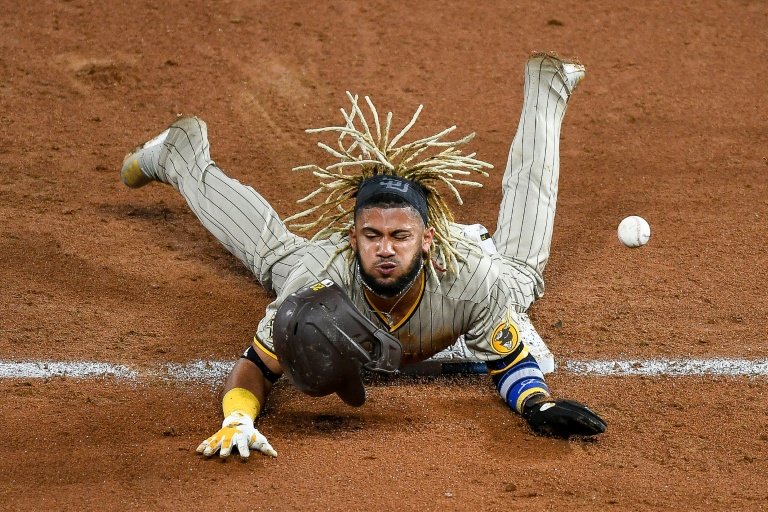 Multiple outlets reported that the 22-year-old Dominican star had agreed a new extension that eclipses the 13-year contracts signed by the New York Yankees' Giancarlo Stanton and the Philadelphia Phillies Bryce Harper.

The value of Tatis contract is also the third largest in Major League Baseball history, behind the $426.5 million handed to the Los Angeles Angels' Mike Trout, and the $365 million earned by the Los Angeles Dodgers Mookie Betts.

The length and scale of Tatis' contract is unprecedented, given the player's youth and relative lack of experience.

Tatis only turned 22 in January and has not completed a full season in the majors since his debut in 2019.

He has an impressive .301 average over his career to date, with 39 home runs and 98 runs batted in.

Tatis' signing is another blockbuster deal for the Padres, who have strengthened their pitching rotation this offseason with trades for Yu Darvish, Blake Snell and Joe Musgrove as they attempt to end the Dodgers' dominance of the National League West division.