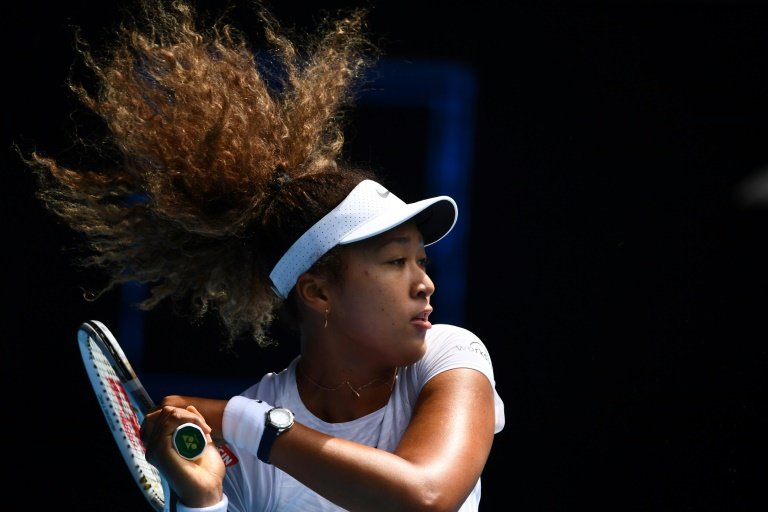 Ashleigh Barty and Naomi Osaka made successful returns after long layoffs Tuesday, fine-tuning their preparations ahead of the Australian Open.

"I've missed coming out here competing but I felt great tonight," she said.

The Australian played her first tournament in 11 months after opting to remain home in relatively Covid-19 free Queensland during the pandemic and even decided against defending her French Open crown.

Barty, hoping to break her country's 43-year singles title drought at the Australian Open, was made to work early before pouncing on Bogdan's tentative serve and she proved far too consistent for the Romanian.

Osaka made similarly light work of France's Alize Cornet in the Japanese star's first competitive match since winning the US Open for a second time.

The three-time Grand Slam champion hit 22 winners to move into the third round of the Gippsland Trophy with a 6-2, 6-2 victory in Melbourne.

"I haven't played a match since the final in New York, I was definitely really nervous going into it," said Osaka, who won the Australian Open in 2019.

"But I'm really happy with how positive I was throughout the match." 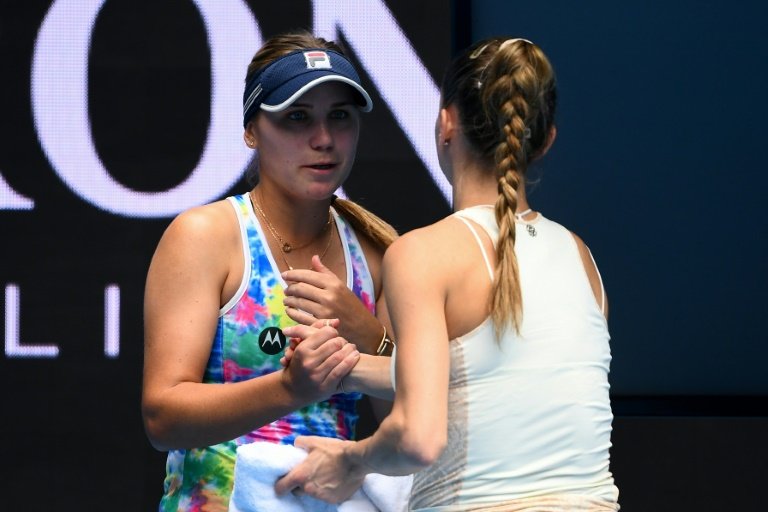 It was an impressive performance from Osaka, who had few problems against Cornet in her first encounter with the French veteran.

Osaka plays Katie Boulter in the next round after the British woman knocked out teenage sensation Coco Gauff 3-6, 7-5, 6-2 in one hour and 43 minutes.

After a tough opening victory over Jil Teichmann, the 16-year-old American started strongly before fading in her second match in consecutive days.

The 22-year-old was back at the scene of her stunning breakthrough Grand Slam title last year, where she beat Garbine Muguruza in three sets.

But it was a short stay on Margaret Court Arena with the 76th-ranked Giorgi retiring because of a thigh injury after Kenin clinched a tight first set 7-5.

"I started off pretty good... just made a little bit too many unforced errors."

The American was upset in the quarter-finals of the season-opening event in Abu Dhabi last month by Greece's Maria Sakkari, ranked 22. 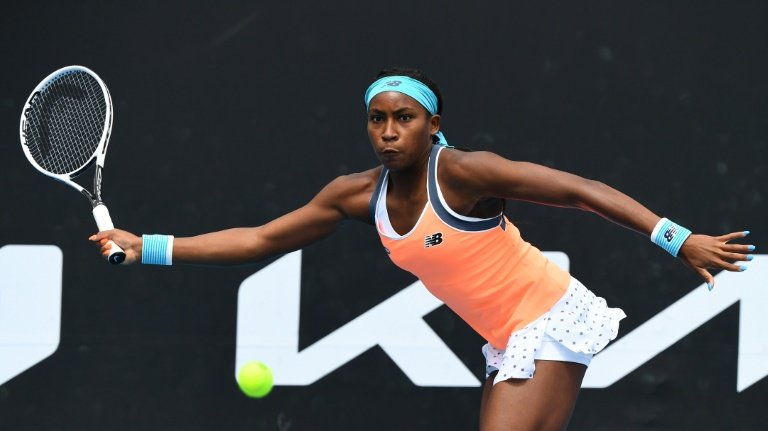 Kenin reeled off three straight games to start the match before going off the boil as Giorgi went 4-3 ahead.

Kenin regrouped before Giorgi called for medical attention at the end of the set and retired.

The Moscow-born Kenin emerged as a serious force in last year's truncated circuit, also reaching the French Open final and rising to a career-high fourth in the world rankings. She plays fellow American Jessica Pegula next.

Barty, Osaka, Kenin and world number two Simona Halep will all be in action on Wednesday.