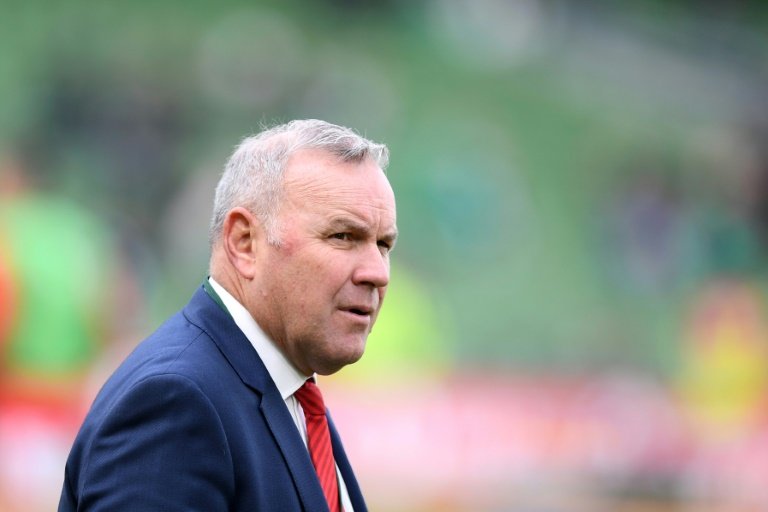 Wales coach Wayne Pivac said on Wednesday he had been barred from selecting Bath fly-half Rhys Priestland in his squad for the upcoming Six Nations.

Pivac asked the Welsh Rugby Union (WRU) if they would dispense with the 60-cap rule governing selection for players at non-Welsh regions so he could include the in-form Priestland.

The 34-year-old, who has scored 47 points in five games this term, last played a Test in 2017 after moving to England.

But even though he is expected to return to Wales with Cardiff Blues next season, Pivac has been stopped from selecting the 50-cap stand-off despite injuries to Gareth Anscombe and Rhys Patchell.

Evans is the only fly-half in the squad at a Welsh side, with first-choice No. 10 Dan Biggar at Northampton Saints and Callum Sheedy also at an English side in Bristol Bears.

Biggar has made 87 Test appearances for Wales, while Sheedy is currently exempt from the 60-cap rule as he was already playing for a club outside of the country when he made his international debut.

The rule, however, will apply to Sheedy should he extend his Bears contract.

"In terms of Rhys Priestland, yeah, we've asked the question," Pivac told a conference call after naming his squad.

"We have injuries. In Rhys Patchell, who's coming back from a well-documented head knock and is now in a reconditioning programme, he's been out of the game for a while. And obviously Gareth Anscombe is still out.

"So for us it's about can we select Rhys if we need to call upon him. And that question has been asked.

"So we now know whether or not we can use Rhys should we get further injury -- and no, we can't."

The New Zealander added: "Jarrod's been brought in yes, he was left out of the autumn series, and he's been given parts of his game to work on, the kicking side of his game.

"So Neil Jenkins and Stephen Jones (former Wales fly-halves turned coaches) have been working hard with him on that, solidly behind the scenes.

"We know about his running game and that he's a gutsy defender."

Wales, who finished fifth in the Six Nations in Pivac's first season in charge after succeeding compatriot Warren Gatland, begin the 2021 Championship at home to Ireland on February 7.