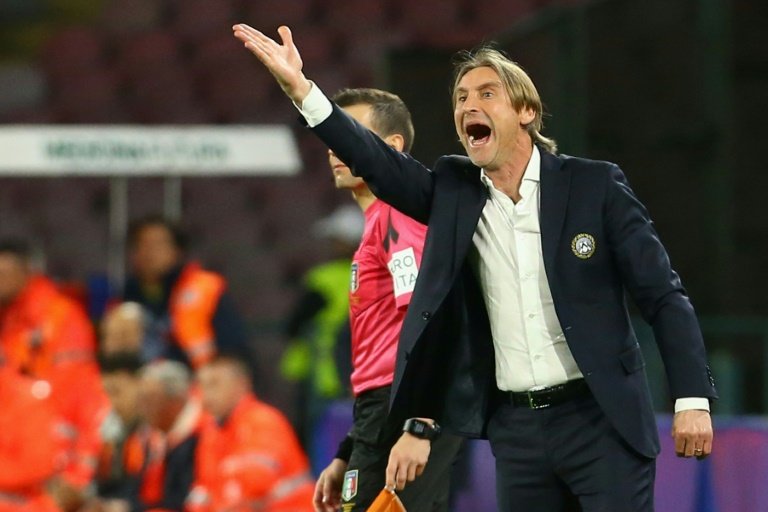 Davide Nicola, who spent a season as a player for Torino, was named by the Serie A club on Tuesday as the successor to Marco Giampolo who was sacked as coach on Monday.

Torino are struggling third from bottom of the league with just two wins this campaign and none at home.

He began his coaching career in 2010.

"Unforgettable is the challenge he accomplished (in 2016/17) with Crotone, with 20 points obtained in the last nine matches, helping the club remain in Serie A.

That did not stop Genoa from sacking Nicola last August after eight months in charge. He previously coached Bari, Crotone and Udinese.

Nicola will begin his latest rescue mission with a trip to Benevento on Friday.